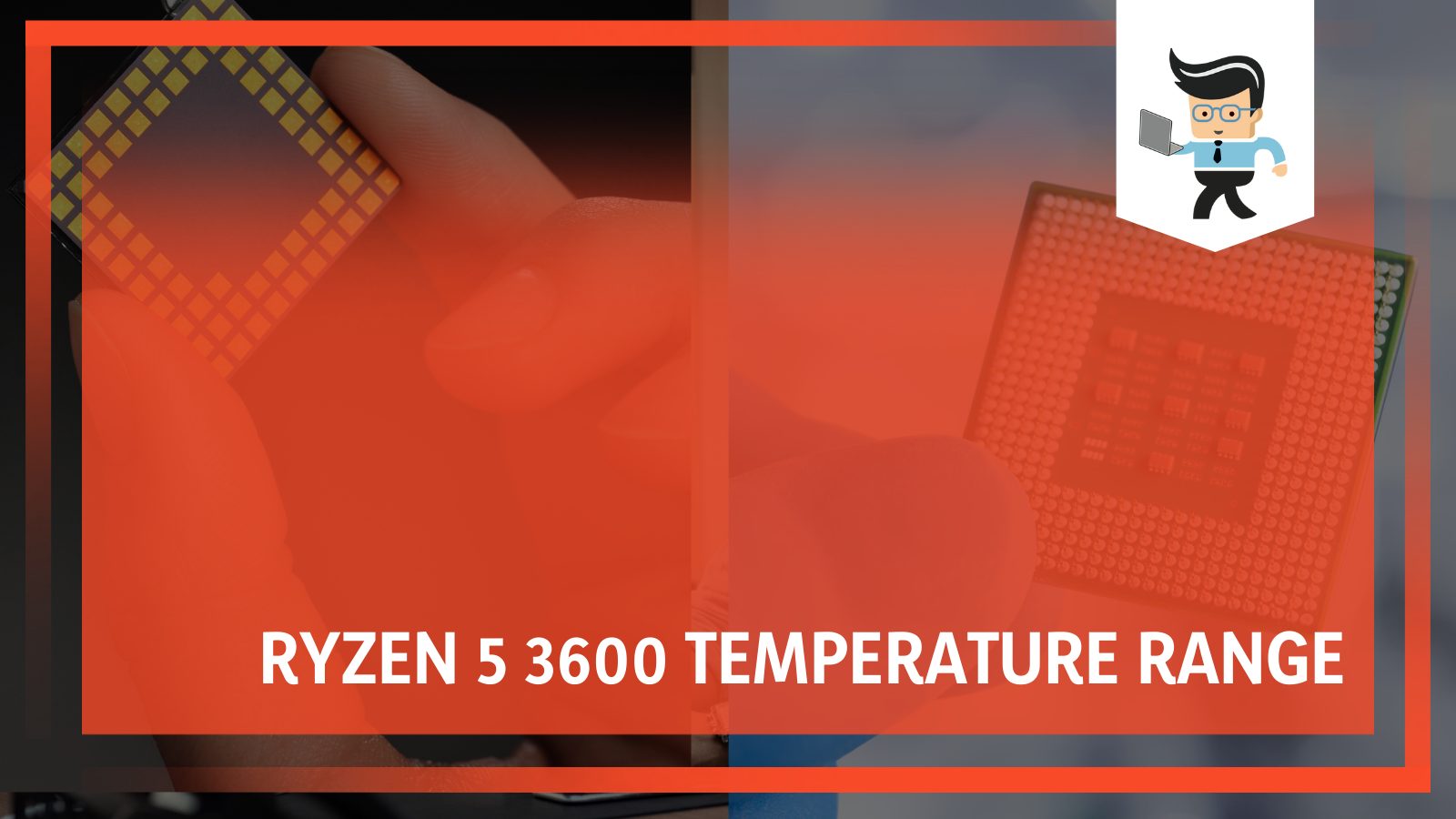 If so, what will happen when you do; well, you are in the right place because our experts did some experiments. Keep on reading, and you’ll know how much your Ryzen 5 3600 can take; when to back off; and what happens if you don’t listen.

When your Ryzen 5 3600 gets too hot, unexpected behaviors will occur that will affect your computer. They include the following:

The first sign that your AMD Ryzen CPU is getting hot is the increase in fan speed. This is a sign your computer is trying to dissipate the heat from your CPU. So, if the fan was around 800 Rotations per Minute (RPM), it can increase to 1,200 RPM. Depending on the highest speed of the fan, it can result in fan failure.

Thermal throttling is a preventive measure that will reduce the speed of your CPU when it gets too hot. This happens when you cross or come close to the highest temperature your CPU can take.

From this, your computer will take a performance hit, and your task will take longer to complete. For example, your CPU speed can drop from 4.5 GHz to 700 MHz, making it unusable for your tasks.

Still, this is not a bad thing, rather, it prevents your CPU from being damaged beyond repair. CPU manufacturers like AMD (the makers of Ryzen) and Intel know this, and that’s why their CPUs have it. When you notice thermal throttle, it’s best to stop whatever is causing it, even if it’s your game. But, if you don’t know, you should investigate, because it could be malware.

History has shown that malware infection can cause higher CPU usage. This happens because some malware will replicate themselves on your computer. As a result, the malware can increase the temperature of your Ryzen 5 3600 over 80 degrees Celsius (176 degrees Fahrenheit).

That’s more than the Ryzen 5 3600 Cinebench temperature, so a thermal throttle will occur.

You’ll see the Blue Screen of Death when critical events occur in Windows. This includes higher CPU usage that leads to higher CPU temperature. Now, when your Ryzen CPU gets too hot, Windows will know, and it’ll decide if it should continue working.

Still, if the temperature of your CPU does not come down, the BSoD pops up and stops everything. 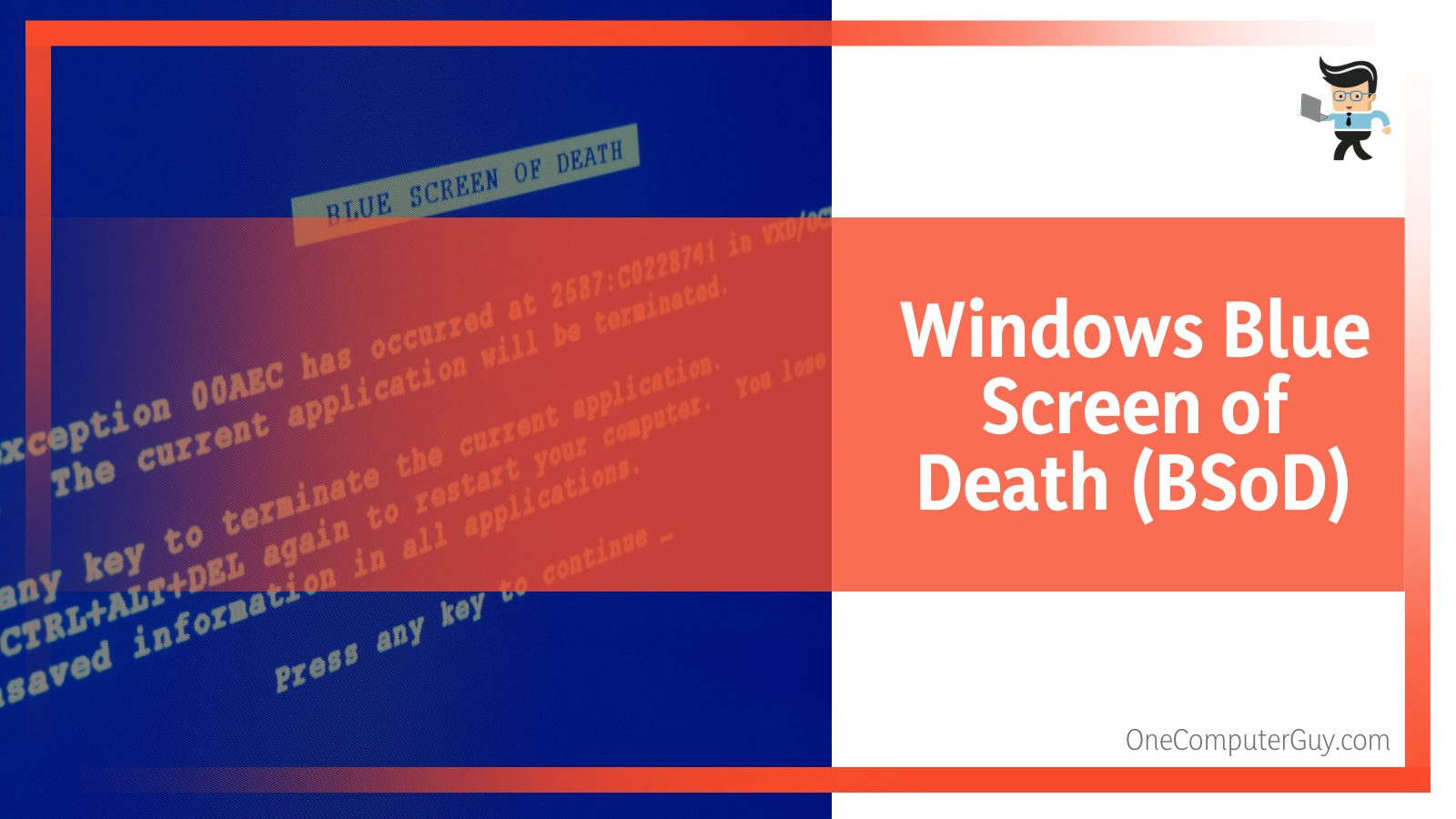 Windows will show the BSoD because it needs good hardware to function. This includes your hard drive and your CPU; if anything starts misbehaving, you’ll see a BSoD. The latter will contain diagnostic messages to let you know what’s going on. These messages can prove useful if you don’t know the BSoD was a result of your CPU getting hot.

Ryzen 5 3600 temperature stock cooler rating is 91.4 degrees Fahrenheit (33 degrees Celsius). If you get close to the highest temperature, that means your CPU is getting hot. From there, the heat can spread across your motherboard, so an abrupt shutdown occurs. When you have an abrupt computer shutdown, it’s best to investigate what caused it.

So many factors could be at play, it might be your computer not getting enough air. Also, it can be a cryptocurrency miner eating up your system resources. These miners work by using your CPU for calculations that will increase temperature. So, this will exceed Ryzen 5 3600 normal temperature while gaming, and if it’s too much, your PC will shut down.

There are warning signs when your CPU heats up, and we’ve explained them in previous sections. Now, if you ignore these signs or subdue them somehow, your CPU is susceptible to permanent damage.

This is a point where it stops working because heat is bad for computer components. With this, you’ll have to replace it and put measures in place to monitor the temperature of your new CPU.

How to Monitor Your CPU Temperature

If you are on Windows, macOS, or Linux, you can monitor the temperature of your CPU using any of the following tools:

Speccy is a graphical interface tool for advanced system monitoring. Speccy will show you information about the hardware on your computer. This includes your hard drives, operating system, motherboard, graphics card, and CPU.

For your CPU, it shows the maker and, of course, the temperature.

This gives you an insight into what’s going on in your PC, and you can notice a spike in temperature. You can get Speccy from their official website, and they have different licenses based on your profile. These are the free version and the professional version. You can choose the one you like, download it and monitor your CPU before it gets too hot.

MSI Afterburner is a tool that’ll let you monitor your PC’s hardware. With Afterburner, you get an operating system scanner and on-screen display of your CPU information. The latter includes the temperature of your CPU; so, you’ll know when your CPU starts to heat up. For example, Ryzen 5 3600 75C is acceptable while gaming.

If your system exceeds a certain temperature, you’ll see it in Afterburner, and you should stop gaming. But, if you are sure it’s not your game, investigate the cause to keep your CPU safe. You can get Afterburner from the official website of MSI.

Fanny Widget is a tool for macOS that’ll let you keep an eye on your CPU. It will show the fan speed and temperature of your CPU and GPU. It has a compact design, and it won’t clutter your system. You can download Fanny Widget from their official website for your macOS.

Psensor is a GUI application for monitoring hardware on your Linux Machine. Like Speccy, it can show the temperature of your motherboard, CPU, and disk drives. Also, it can show the CPU usage, and you can view all the information on a graph. Before installing Psensor, ensure you have lm-sensor and hddtemp installed. 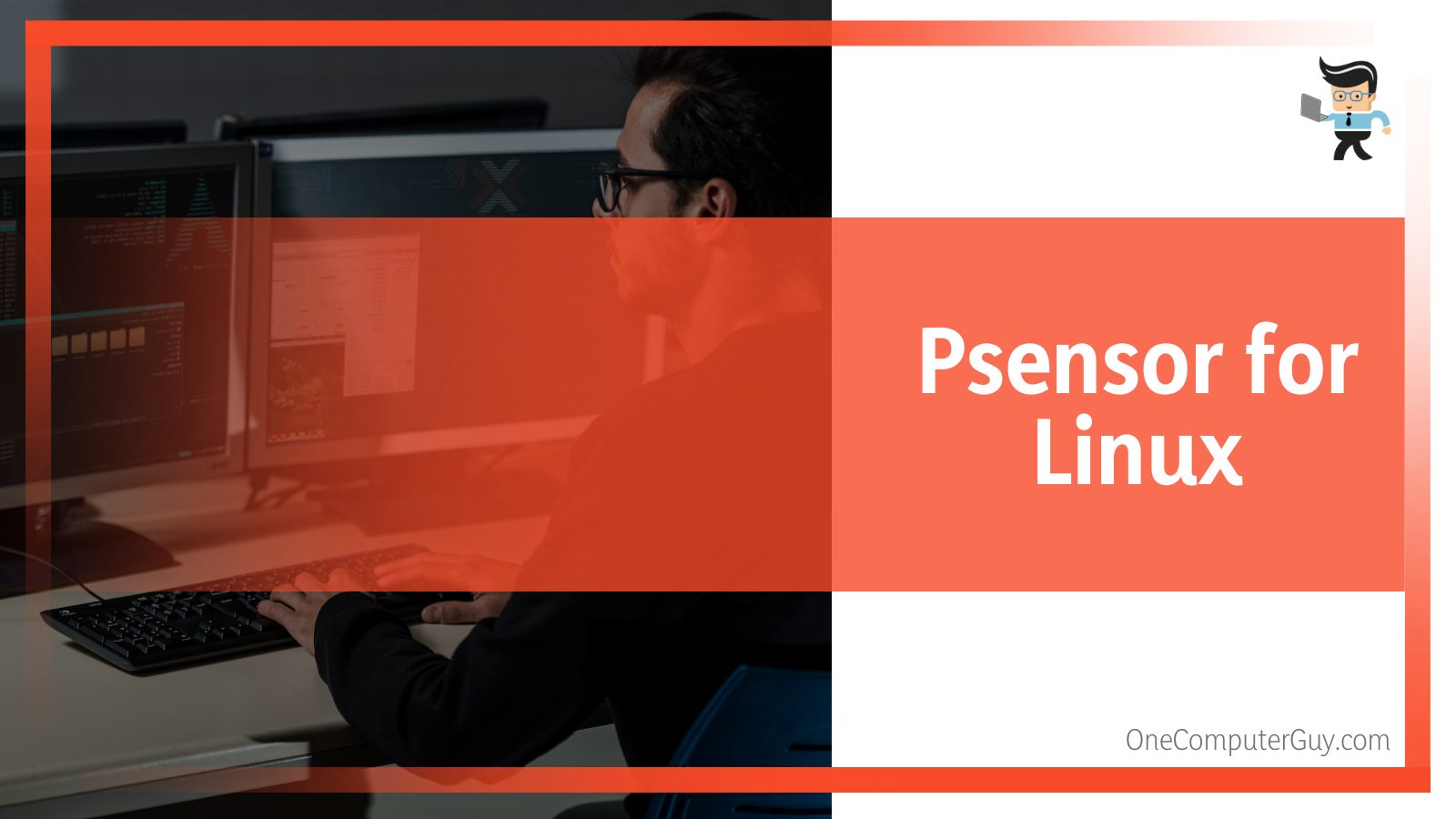 After that, switch to your terminal and use the “apt-get” command to install Psensor. During this process, follow the on-screen instructions for a good installation. After installation, you can customize Psensor to suit your environment. Among the customizations is the ability to switch the temperature units.

You can cool Ryzen 5 3600 using any of the following CPU coolers:

Noctua NH-D15 is a CPU cooler that’ll prevent your Ryzen CPU from reaching higher CPU temps. It has a dual-tower design plus six heat pipes with large surface areas. The latter allows good heat dissipation for your Ryzen CPU. Also, it has two 140 millimeters NF-A15 fans rated up to 1,500 Rotations per minute for good airflow.

NH-D15 has compatibility with tall RAM sticks in single fan mode. In dual fan mode, 32 millimeters RAM sticks will work fine. For installation, SecuFirm2 Mounting System makes it easy. Finally, you have NT-H1, a thermal paste that will last for years and will not corrode your CPU.

Hyper 212 EVO is a low-profile cooler that’s better than your stock cooler. It has continuous direct technology designed for good heat conduction. The surface area of the heat pipes allows faster heat absorption from your CPU. The fan is a Xtra Flo 120 millimeters pwm fan with a wave-shaped blade design and excellent airflow.

There are no RAM compatibility issues, so it will fit on your motherboard after installation. Finally, the all-in-one mounting solution makes the installation easy.

The asymmetric design makes Mugen 5 Rev.B a good cooler for your Ryzen 5 3600 CPU. The solid construction of the heatsink and six heat pipes allows uniform heat distribution. So, your Ryzen will not get too hot with this cooler in your computer.

The design allows RAM clearance in the front and back of the cooler. For installation, the second-generation hyper-precision mounting system makes it easy. During installation, you can use the accompanying Philips head screwdriver for easy mounting.

H100i PRO RGB is an AIO cooler with a 240 millimeters radiator that’ll prevent high temperature (high temps) in your CPU. First, the radiator cools the liquid in the loop, second, the surface area allows more heat to leave your CPU.

There are two magnetic levitation fans on H100i rated up to 2,400 rotations per minute. What’s more, the ML adds to their efficiency, so before your Ryzen CPU overheats, it cools down faster.

It comes with an iCUE software for management, and this software has a zero rpm mode. This mode will stop the fans at low CPU temperatures. Installation is not difficult, but ensure you have space for the 240 millimeters radiator.

EVGA CLC is a 280 mm AIO cooler that will cool your Ryzen CPU to prevent overheating. The fans can turn up to 2,400 rotations per minute, so your CPU will get the right cooling. It has flow control software for managing the fans, pump, and RGB light. The fans have a quiet operation thanks to the indent at the center of their frames.

It conducts heat at a faster rate, and sleeved tubes prevent the coolant from leaking. Installation is not difficult and ensures you have space for the 280 millimeters radiator.

This article explained the temperature range of Ryzen 5 3600 and what happens if it gets too hot. We also discussed how to monitor the temperature and how to keep it cool. With that said, the following is a summary of our discussion:

By using all the information in this article, you can stop your Ryzen 5 3600 from getting too hot and remedy the situation if it does get too hot to handle!