Is Intel i5 good for gaming is a question that generates a lot of debate among gaming PC builders and gamers. The Intel Core i5 CPU is considered to be the golden standard of processors, whether it be gaming or normal computing tasks. 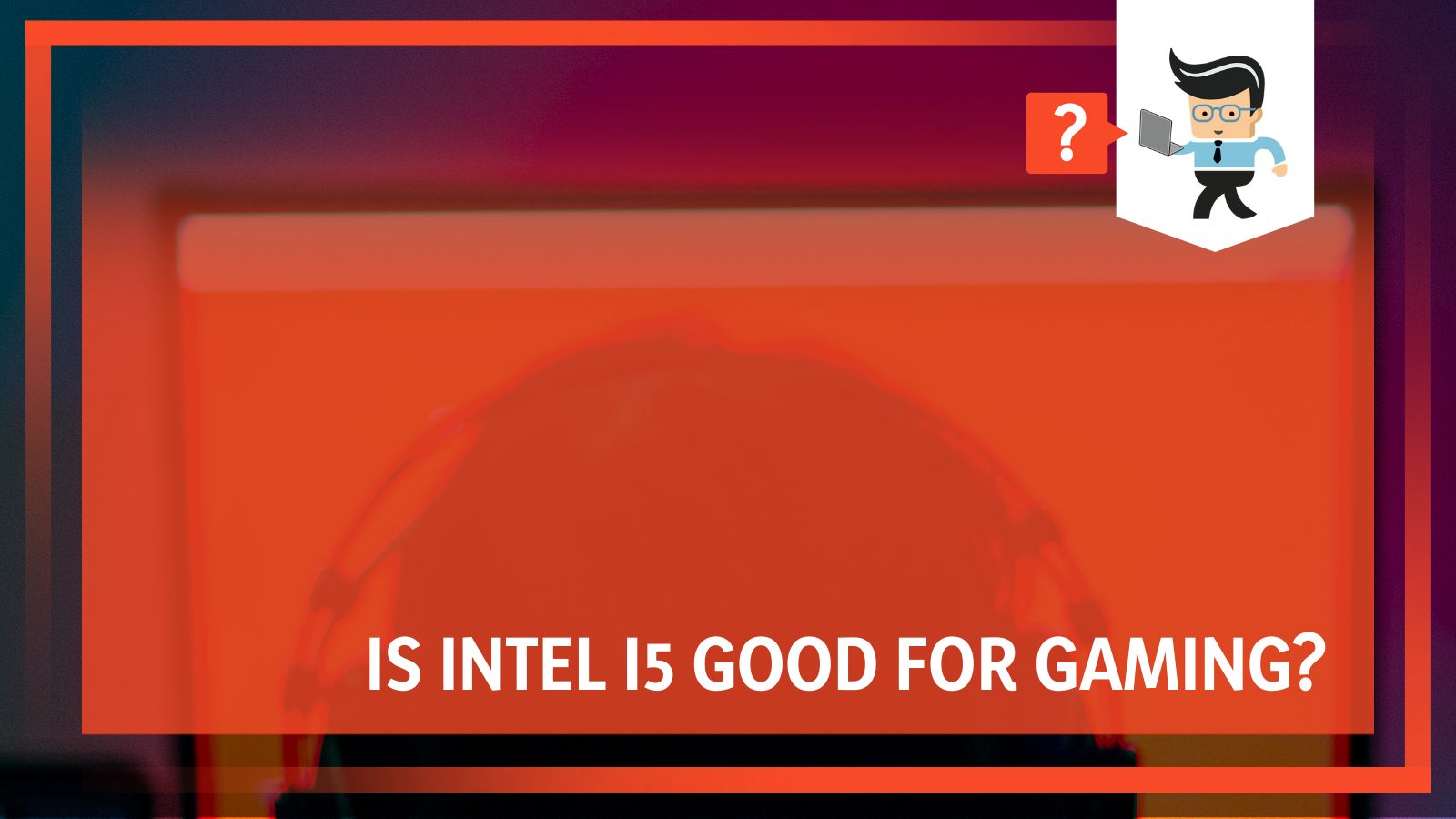 This processor serves as the perfect spot between budget range and high-end PCs as it offers just the right amount of performance required by many AAA game titles.

In this guide, we’ll be going through why the Intel i5 is good for gaming and whether or not you should choose this over its i3 and i7 brothers.

Is the Intel i5 CPU Excellent for Gaming?

Yes, the Intel i5 is good for gaming as it offers the necessary specs needed to run most high-end game titles. In terms of performance, this processor sits in the middle echelon of Intel’s processor hierarchy and offers excellent value for money.

The Intel Core i5 features excellent processing capabilities that allow it to provide an efficient output when compared to its i3 cousin. It comes with advanced technologies like the turbo boost, hyper-threading, and multi-core processing that makes it easy for the CPU to handle complex tasks in a fast and effective manner.

This array of technologies is what makes the i5 the perfect processor for gaming applications as games often require high computing power to provide a smooth output.

To make things better, the i5 also comes with excellent graphics drives that are capable of directly interacting with your graphics cards, thereby ensuring a reduction in latency and an increase in render speeds.

Unlike an i3 which can bottleneck high-end GPUs with its four-core configuration and an i7 that’s often too much for most games, the core i5 sits in the perfect position for most of the games in the market with the ideal performance and GPU integration.

While the number of cores on a CPU doesn’t necessarily serve as a precise specification for how strong the processor is, it does give you an insight into the CPU’s stand among processors of the same generation. For instance, when trying to figure out the performance of an Intel Core i7-12700K and a i5-12600K, the number of cores present in each CPU is a good deciding factor.

Below is a table that depicts the number of cores present in each of Intel’s flagship CPUs for different series and generations. This table will further help you understand why cores are important.

As we have seen in the detailed table above, the 12th Generation processor, which is the Core i5 12600K in our example, has four more cores and four more threads than the 11th Gen Core i5.

While the core count of the i5 may be lower than what you’d get from the i7 and i9, it’s still enough to handle most AAA game titles and may even be overkill for some.

As noted earlier, the core count of a processor can only serve as an indicator of how powerful the processor is but doesn’t actually tell how powerful it is. 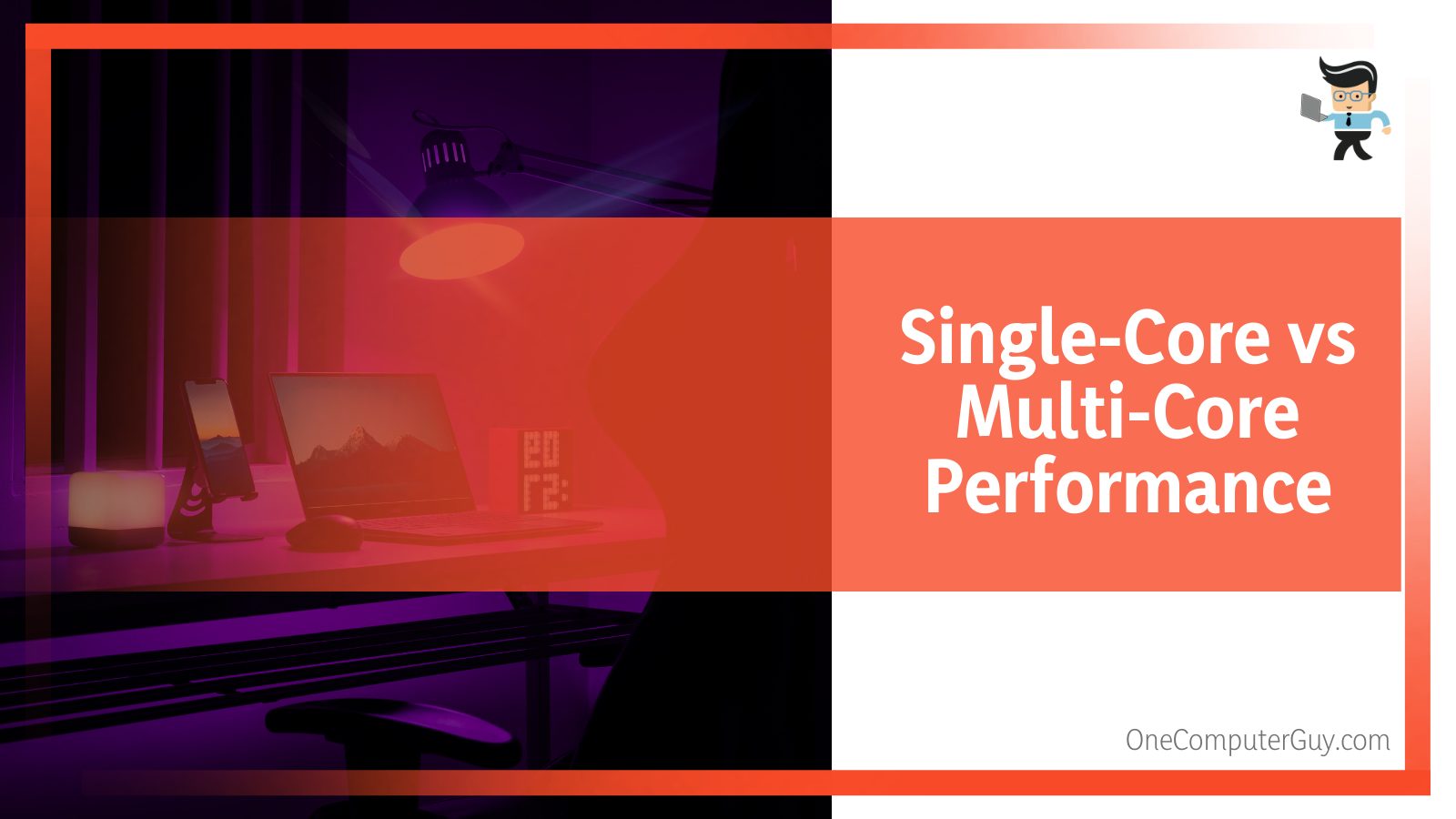 This line is an important one to note, especially if you’re stumped on whether to choose the latest generation i5 over the previous generation or choose the i7 or i9 over the i5 due to the difference in core count.

When you carry out benchmark tests on the Core i5 and Core i7 of any generation using tools like Cinebench R15 and Passmark, you’ll notice that there’s little to no difference between their single-core performances. You’re likely to get the same performance on the i5 and i7 if the app or game you’re playing uses just one of the CPU’s cores for its operation.

Since most video editing programs and esports games rely on single-core operations, there’s a good chance you won’t notice too much of a difference when you play such games or use such apps on an i5 and i7 of the same generation. Where the difference becomes noticeable is when you’re performing a multi-core operation.

In scenarios like this, the i7s will have an edge over the i5 since they feature more cores. Therefore, games that perform multi-core operations are likely to perform better on an i7 than an i5. Streaming platforms such as YouTube Live and Switch are programs that require good multi-core performance so you’re sure to benefit more from an i7 if you’re a streamer.

– Choosing the Right i5 Processor

When it comes to choosing the right core i5, the generation of the processor you want to buy plays a major role in the performance you’re going to get.

This means that the performance you’ll get from the latest Intel processors, which is the 12th-Gen i5, isn’t the same as what you’d get from a 10th or 11th-Gen i5. The difference between processor generation is quite significant.

With this significant difference, it’s easy to deduce that you’d get a better performance from the 12th Gen than you’d get from the 10th Gen, especially if the games use multiple cores.

With that being said, you may want to consider leaving out the 7th and 8th Gen i5s from your list of processors when shopping for a gaming CPU, especially if you’re looking to play AAA game titles and stream. The reason is that the 7th and 8th Gen processors don’t have enough clock speed and power to handle many of today’s AAA games.

If you’re considering getting a 10th, 11th, or 12th Gen Core i5, then you’re sure to get excellent gaming performance from these CPUs. Not only do these processors provide enough power to handle today’s gaming requirements, but they are likely to also exceed the requirements needed by some games. Below is a list of games and their performance results.

Using the NVIDIA RTX 3080, ultra settings, and a render scale of 50 percent at 1080p, you’re likely to get an average fps of 95 in God of War. The ideal core count for this game is four cores and eight threads, which is what you have on the new-gen core i3. Therefore, the aforementioned core i5 generations are more than enough for this game.

Just like God of War, Halo Infinite is a game that requires four cores and eight threads. Therefore, you’re likely to get the same result as you would in God of War. If you swap out the RTX 3080 for an AMD Radeon RX 6900XT, the average frame rates can go up to 110 in ultra settings.

Unlike God of War and Halo Infinite, Crysis 3 is a very heavy game that demands at least six cores and six threads to provide the best performance. With the RTX 3080 and no ray tracing involved, you’ll get an average of 145 fps at 720p in very high settings .

As you can see from our examples, most games won’t use more than four cores and eight threads, and even heavier ones won’t go beyond six cores. Therefore, getting an Intel i5 in the 10th, 11th, and 12th generations is more than enough to provide optimal performance.

The Intel Core i5 processors often come with onboard graphics that are ideal for some light gaming. While the prices of GPUs are starting to fall back to normal price ranges thanks to the lower demand in the crypto market, it’s still difficult to get GPUs.

The onboard graphics processors embedded in Intel CPUs are some of the reasons why many gamers consider them to be the ideal CPUs for them.

While you won’t be able to play games at the best fps or even play the latest games, you can still find something to keep yourself busy such as indie and older games while waiting for the dedicated graphics units to be available or come back to their normal prices.

If you’re a beginner who is building your first PC, having an integrated GPU can come in handy, especially if you don’t have an old card to use as a stand-in. With the onboard GPU, you’ll have a stop-gap solution that keeps your PC together until you’re able to afford an external graphics unit.

From our discussion above, it should be quite clear that the core i5 is an excellent processor for gaming whether you’re planning to play casual games or more intensive ones.

With that being said, here is a quick summary to keep in mind when buying your i5:

Unless you have strict requirements, buying an i5 is going to be worth your while. Not only do they perform better than the core i3s, but they are a lot cheaper than the core i7 and core i9 as well. 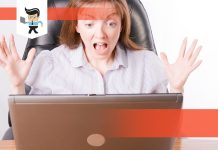