If you’ve ever asked “Is ray tracing worth it, or is it just all hype?” then you should know that it has tons of benefits. If you’re a gamer or if you’ve been following the latest tech news, you must have heard about ray tracing. 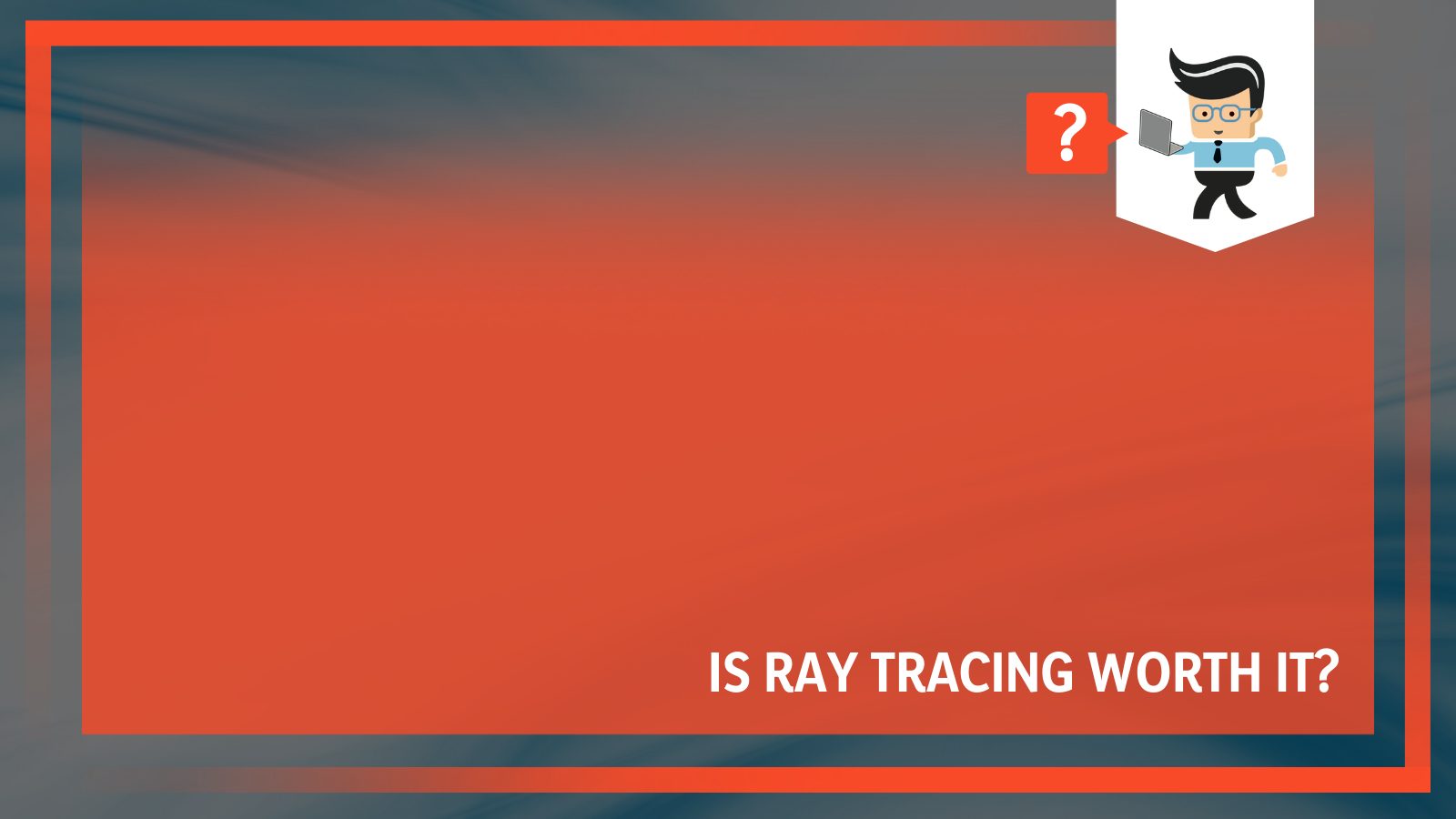 It’s been the talk of the town for a while now and is one of the most anticipated features of the latest gaming consoles.

While gamers are excited to see how this feature can improve their gaming experience, this complete guide will help you determine if you really need it or not before you spend your hard-earned cash.

Is Ray Tracing Worth It?


Ray tracing is worth it for all those who would like to have a cinematic and visually stunning experience and are willing to pay a higher price for it. However, it’s mostly unnecessary for those who play visually simple games such as League of Legends or Fortnite or competitive eSports games.

What Is Ray Tracing?

Ray tracing is a method to rend shadow effects and lighting such that it gives a life-like effect when it is put into motion. It basically takes into account each ray of light that’s created by any light source within a game and replicates how the actual effect would really look like.

Ray Tracing works as a way of rendering pictures by breaking down the light rays and then replicating the properties of each individually. The result is extremely accurate, life-like pictures and effects that other graphics rendering methods like scanline rendering, ray casting, ambient occlusion, and rasterization can’t achieve. For instance, it’s impossible to achieve motion blur with these methods since they only simulate one ray.

However, with this technology, each light is considered as a separate entity so, for instance, if a particular scene has many light sources, all of them will affect the objects in the scene. Because of this, the technology is known for its accuracy in terms of shadows, effects, and lighting.

The technology also models something called diffuse inter-reflection pretty accurately, which is basically when the rays of light bounce off different surfaces before they reach your eyes. So if there’s a shiny object present in the scene, you’ll notice that the reflections are quite accurate, instead of them being an approximation of all of them reflecting collectively.

In addition to that, you can get more realistic results and add more rays to the scene to get higher levels of realism. While this advanced technology was made famous by the CGI effects used in movies, it has opened up many new possibilities for game development that were not previously possible. For instance, you can achieve realistic lighting models, refraction, and reflections without pre-rendered CGI.

The technology was introduced in mainstream gaming in 2018 when the Nvidia GeForce RTX line of desktop graphics cards  – the Nvidia RTX 2080 – was introduced. However, considering how expensive it is, it’s important that you know all the benefits you can get out of your purchase to decide if it’s worth the money. 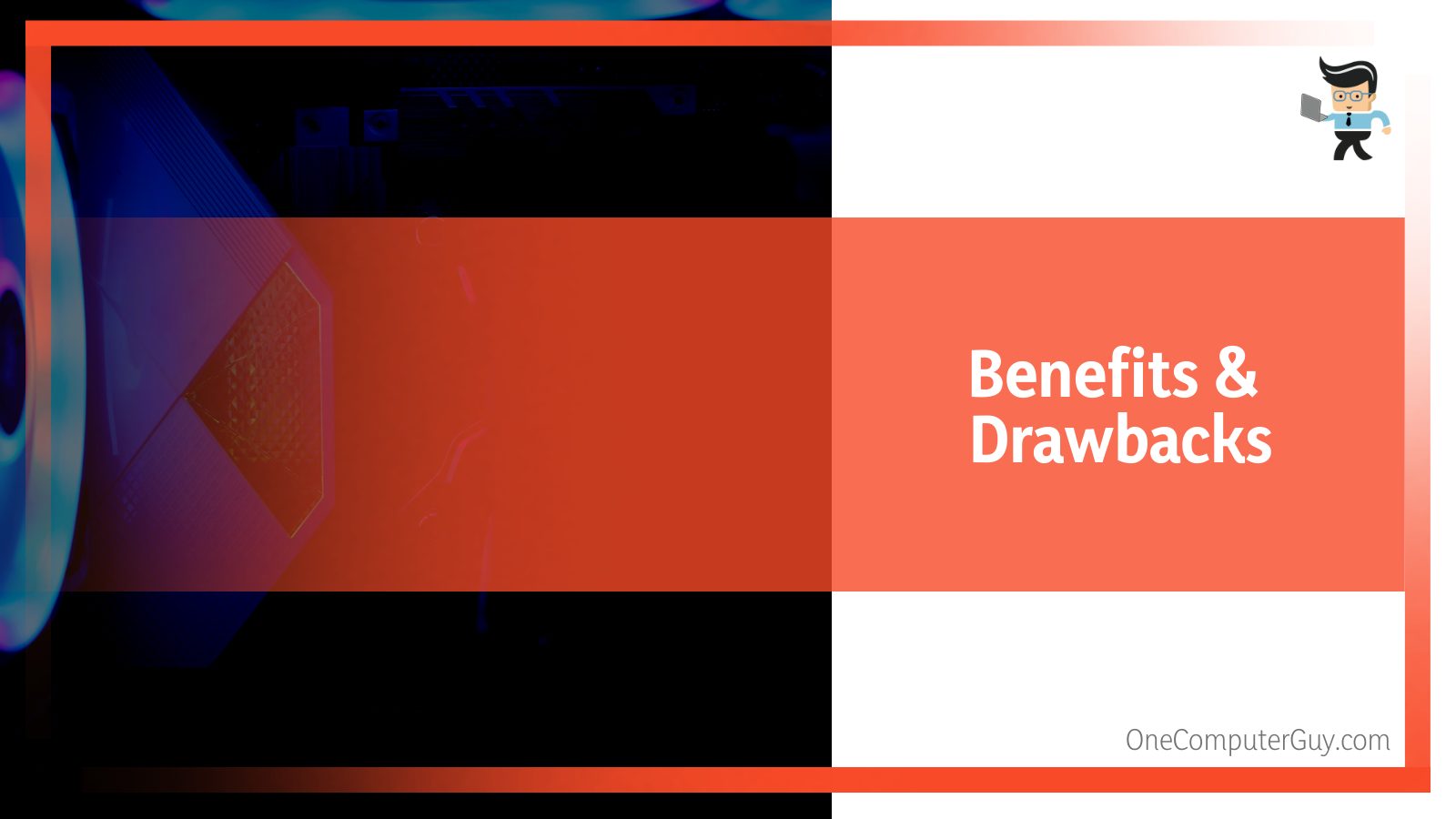 Perhaps the biggest drawback of this technology is the large sum of money you’ll have to spend on the graphics card itself.

In addition to that, it takes a lot of horsepower for the technology to be rendered, which means you might have to play some games on the lowest setting or, at the very least, not on the highest setting to enjoy a smooth gaming session with ray tracing on.

Similarly, the resource it demands from the computer’s hardware might hinder your gameplay in competitive settings, so you might end up losing a match that was pretty easy to win. It might also increase the time it takes to fully render the graphics; however, that will only happen if the computer isn’t powerful enough or if you use high graphical settings but with ray-traced graphics.

Some people also claim that this technology won’t really matter until we have better, higher resolutions such as 8K, but we find this claim to be pretty invalid since ray-traced graphics are available at lower resolutions.

To determine if you really need this technology or not, you first need to figure out the kind of gamer you are so that you better understand if you really need to invest in it. Think about whether you play games where exploration and the scenery are the most important part of the whole experience, or if you play games where only the gameplay and the competition are what matter the most.

As mentioned earlier, you don’t really need ray tracing for online competitive games, especially since you won’t really care how the lighting from a nearby lamp looks as you’re taking aim for a headshot. And besides, the majority of competitive eSports gamers play these games on the lowest graphical setting so that they get the smoothest and fastest visuals.

However, if you play games that focus on emphasizing the beauty of all the components, ray tracing can be just what you need to take your gaming experience to the next level. But if that’s not the case, you don’t really need to worry about investing in this technology unless your GPU is close to giving up and you’re looking for a future-proof option.

Whether ray tracing causes a noticeable difference in the visuals completely depends on the game. For instance, big AAA titles, particularly open-world games and RPGs, always get drastic visual gains with ray tracing turned on.

Titles like “Assassin’s Creed Odyssey,” “Red Dead Redemption 2,” “Cyberpunk 2077,” and “The Witcher 3” will have obvious effects since they utilize top-of-the-line graphics. In-game features like the lights in “Cyberpunk” and the sands of Greece in “Assassin’s Creed” are enhanced and become more beautiful as a result of this technology.

Safe to say, you’ll notice the effect of the technology more in games with sprawling landscapes and mind-blowing realistic effects compared to older games that don’t require a lot of horsepowers to run.

In particular, games that make use of day and night cycles are able to get the most out of this technology, since you’re continuously exposed to different light sources as you make your way through the game. In addition to the cycles, even magic effects, dimly lit torches, and explosive weapons are made more vibrant and hyperrealistic. Take “Dark Souls 3,” for example – ray tracing makes the game look absolutely fantastic thanks to the atmospheric and moody light.

Meanwhile, “Fortnite” and other similar cartoonish games don’t really get much of a boost with this technology because they are usually played in a static lighting system. As a result, while visual changes will be present from sources like gunfire, it’ll be quite hard to notice them because of how fast they’ll appear and vanish.

Most gaming titles available today come with graphics that support ray tracing in real-time, including “Dying Light,” “Call of Duty”, and “Resident Evil,” in addition to the games mentioned above.

And for gamers, the benefits are very clear; you can enjoy games that look visually much better than ever without waiting for patches or updates. While developers are slowly adding ray-tracing support, there are many games with real-time tracers that you can get your hands on right now.

Adding the technology is quite easy for game developers and with the right support from APIs and the correct hardware, gamers can benefit from enhanced graphics without going through a super-complicated setup process.

Ray tracing was made popular by video games like “Battlefield V,” which was the first of its kind to provide support for this technology. However, it became more famous when “Shadow of the Tomb Raider” came out, while “Metro Exodus” was the first title to introduce real-time ray tracing. 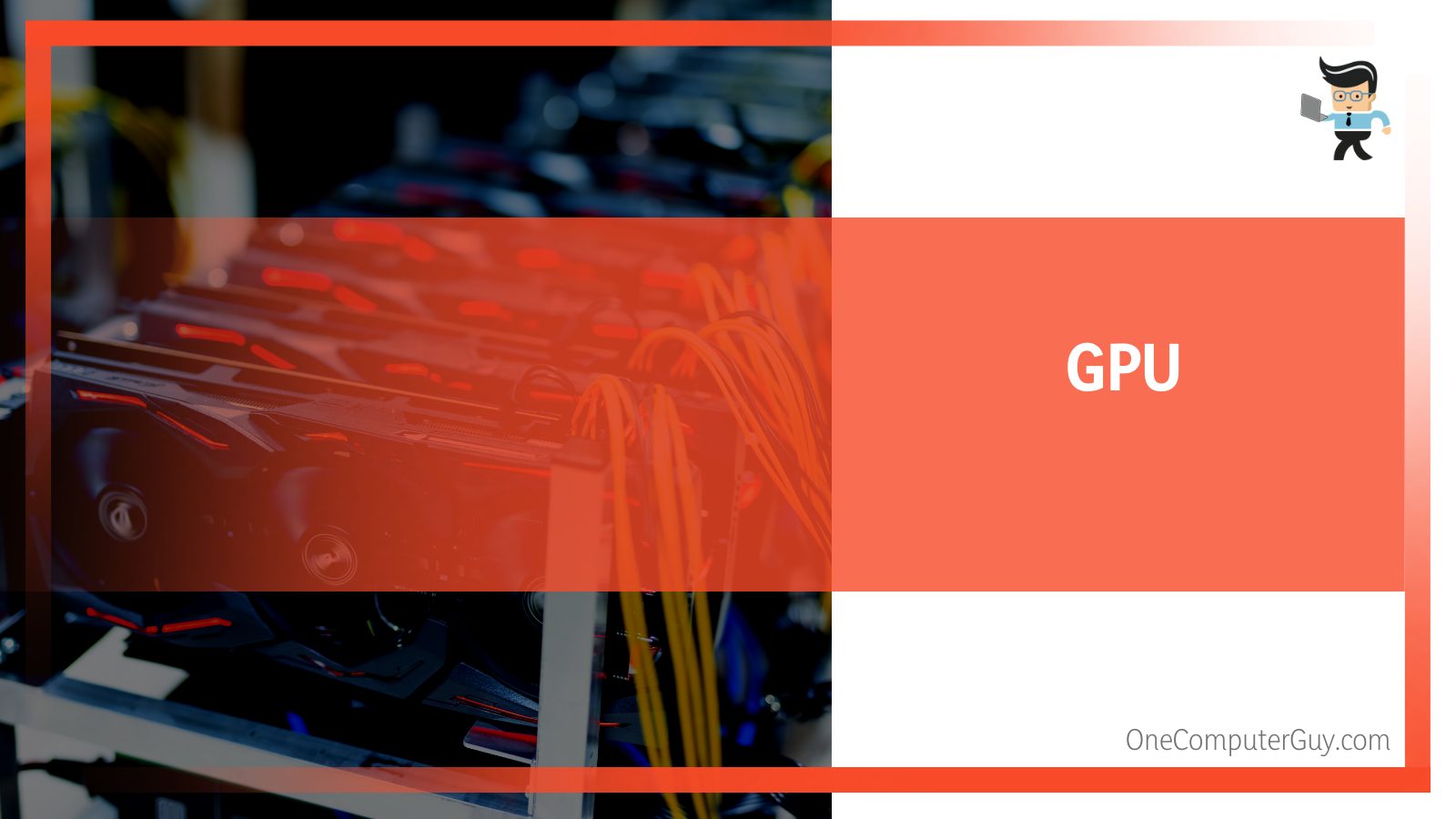 Arguably one of the best options available today for this technology is the RTX 3080. However, if you’re on a budget, you can explore other options as well. In comparison to NVIDIA, only a limited number of GPUs from AMD support the technology. These include the AMD Radeon RX 6600 XT, RX 6700 XT, RX 6800, and RX 6900 XT.

– The Future of Ray Tracing

While the technology has been used in movies for quite a long time, it’s about time that it makes its way into the gaming world. There’s no doubt that the future of the entire gaming industry is in creating as realistic graphics as possible.

While we’ve definitely come a very long way from the time of simple and basic 2D sprites placed against a backdrop to 3D landscapes and characters and now to 4K resolutions with HDR, there’s still a long way to go.

We’ve already started to see a shift towards ray tracing, with the latest consoles providing support for it. And with realistic shadows and lights, you can get an immersive experience. However, it takes quite a significant amount of computer power for this to happen quickly. Plus, support for this technology is only available on selected cards right now, so you might have to wait for a while before you can take advantage of this technology.

So there is no one fixed answer to the question “Is ray tracing worth it?” because it depends on a number of variables, such as the games you play, how seriously you take gaming, and whether or not you have the budget for it. To better help you answer the question, here’s a summary of all the important things we have discussed in this article:

All in all, the technology is worth it if you want to enjoy a visually stunning and cinematic experience and have the budget to pay for it. And if you’re already out in the market looking for a GPU or a new console, then you can consider making a future-proof investment by buying something that supports this technology. 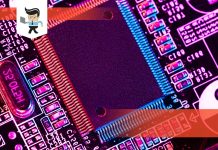