If you’re looking to upgrade your RAM, you might be wondering about how C16 vs C15 compare and which is the better option. 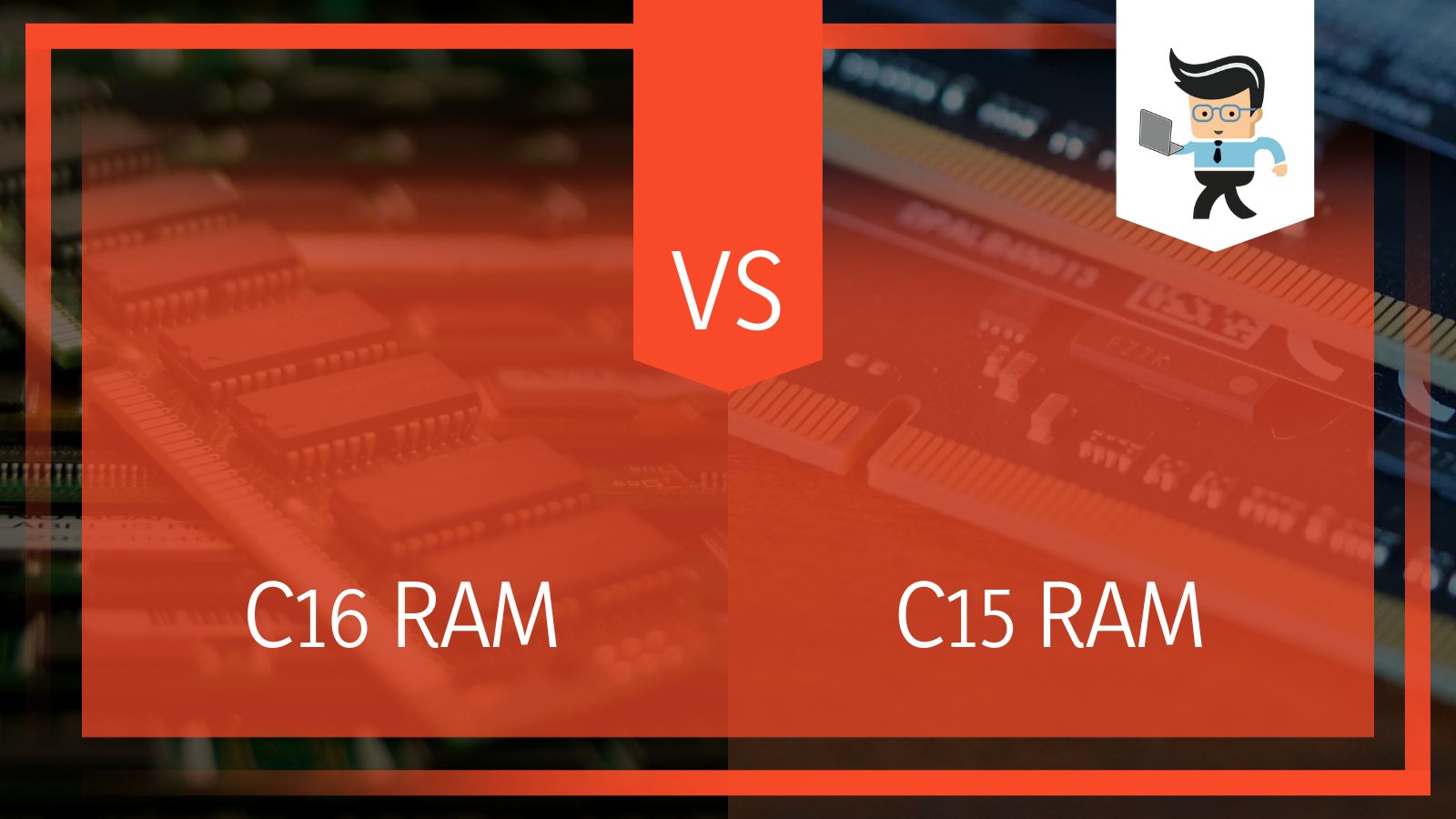 Will one offer you better performance over the other?

In short, not really. You may see small differences between C16 and C15 during benchmark tests, with C15 performing slightly better. But for everyday use, it’s unlikely that you’ll notice a difference, even during gaming.

However, there are some notable caveats to this answer which you should probably consider before purchasing your next RAM. We’ve assembled a guide to explain everything you’d want to know about CAS latency and how this impacts the debate on C16 vs C15 RAM.

When we talk about RAM being C16 or C15, what exactly do we mean? Well the “C” in C16 or C15 is short for CL, which itself is short for Column Access Strobe (CAS) latency.

The C parameter is all about latency timings, meaning that C15 and C16 refer to one aspect of the RAM’s latency.

– So, what exactly is latency?

Latency is all about timing. In computing, it refers to the delay between the instruction to transfer data and the execution of that transfer. When talking about RAM, the CAS latency of the RAM refers to the amount of time for the RAM to access a specific data set in one of its columns and to make this data available after it has been told to do so by a memory controller.

In simpler terms, CAS latency refers to the number of clock cycles between when the CPU sends a request to the RAM and the RAM performs the operation or outputs the data. 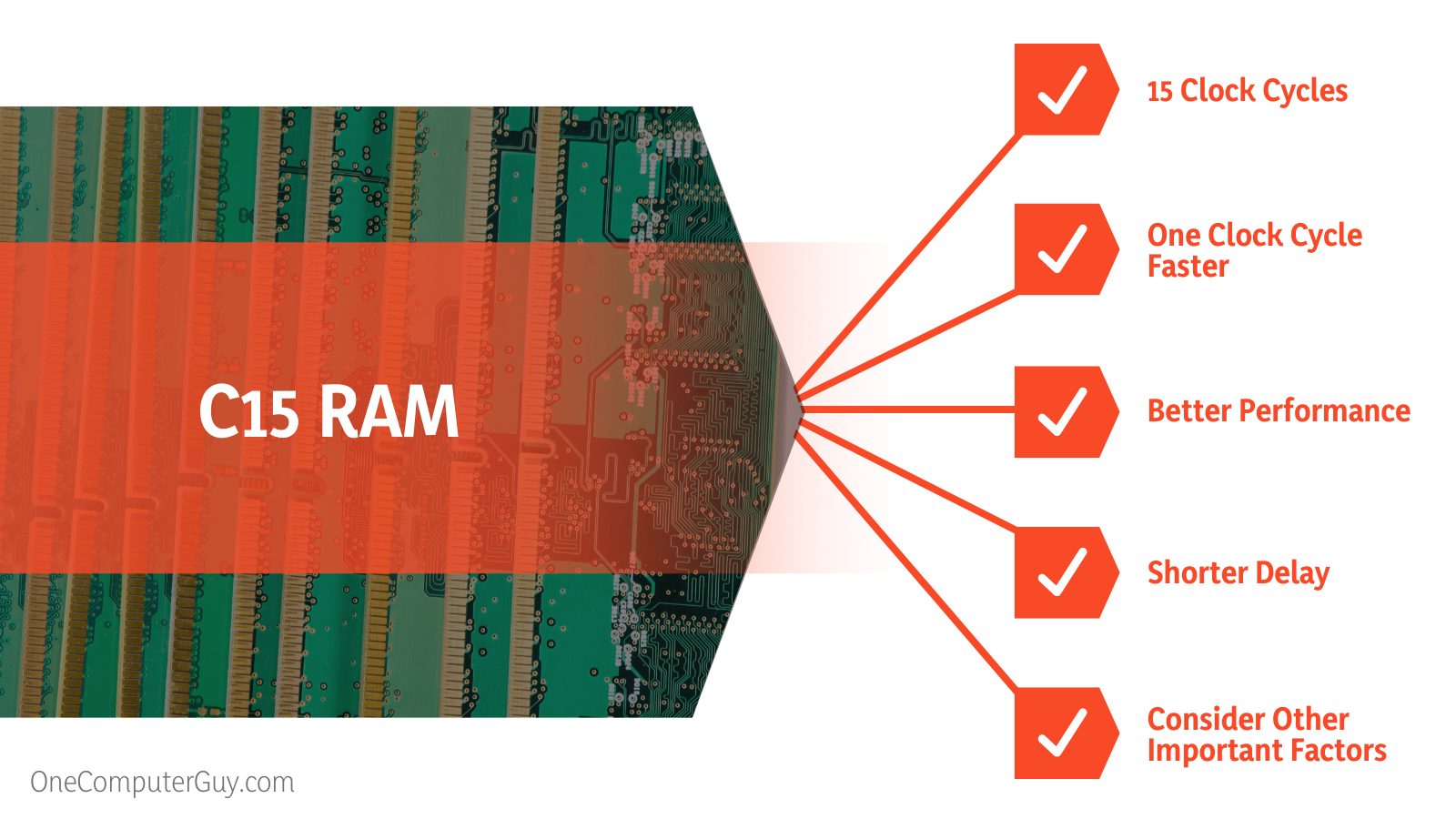 We stated earlier that C15 RAM will perform operations exactly one clock cycle faster than C16 RAM. So, it seems obvious that the lower the latency, the better, right? The answer isn’t necessarily so easy, because overall performance isn’t just limited to the RAM’s latency. There are other important factors to consider as well, such as RAM frequency.

When determining what RAM to get for your computer, CAS latency is an important factor to consider but not the only factor. You will also want to think about what frequency your RAM has.

RAM speed is typically something you’ll have encountered before if you’ve ever learned about or bought RAM for your computer. RAM speeds can be anywhere from 1600 MHz, 2133 MHz, 3200MHz, or even to 4266 MHz. As the number increases, the shorter it takes to complete one cycle and therefore the more it can process. 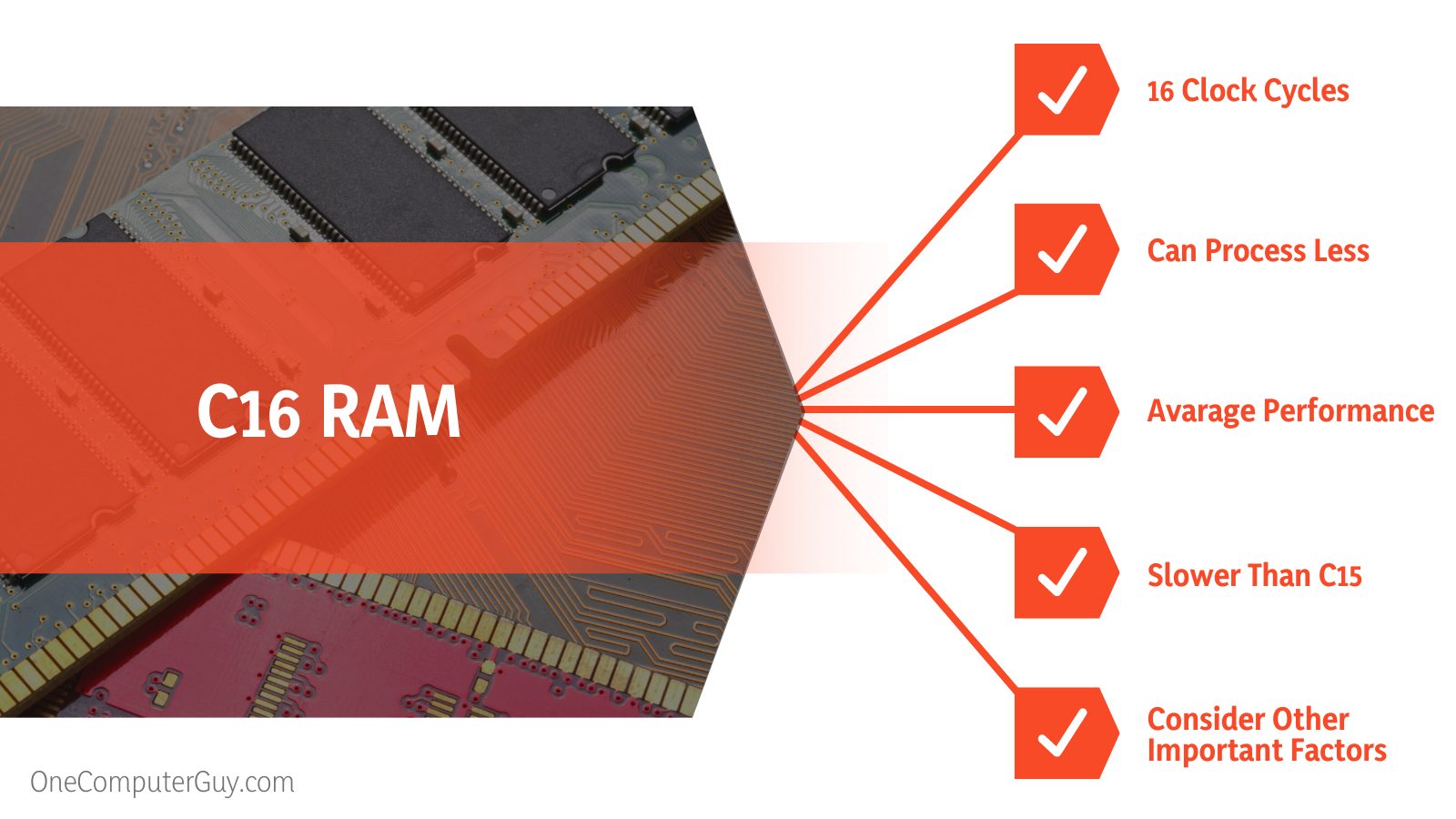 When looking at RAM, you’ll see a string of numbers referring to its timings which should look something like this: CL16-18-18-38 or CL15-15-15-35. When talking about C16 and C15, we are referring to the first number in the string of numbers, which is the Column Access Strobe or CAS latency.

What do the other three numbers refer to?

They all refer to a different type of latency or delay in how RAM functions. RAM is set up on a grid with row and columns, and as it works, there may be small delays due to this setup. Each of the latter 3 numbers in the string of RAM timings refers to some aspect of RAM’s row and column setup.

The second number is the Row Address to Column Address Delay or tRCD. This refers to the small delay between when your computer accesses a particular row in your RAM and when it reaches the exact column in which the data it’s looking for it found.

These later numbers are not particularly as important as the CAS latency, however, for enthusiasts who want to ensure the best performance, these latency timings can also be taken into consideration. For those interested in overclocking, these numbers can also be raised in overclock settings, but exercise caution if considering that option.

If your head is spinning from all of the information, don’t worry. We have a simple principle to follow when buying RAM. 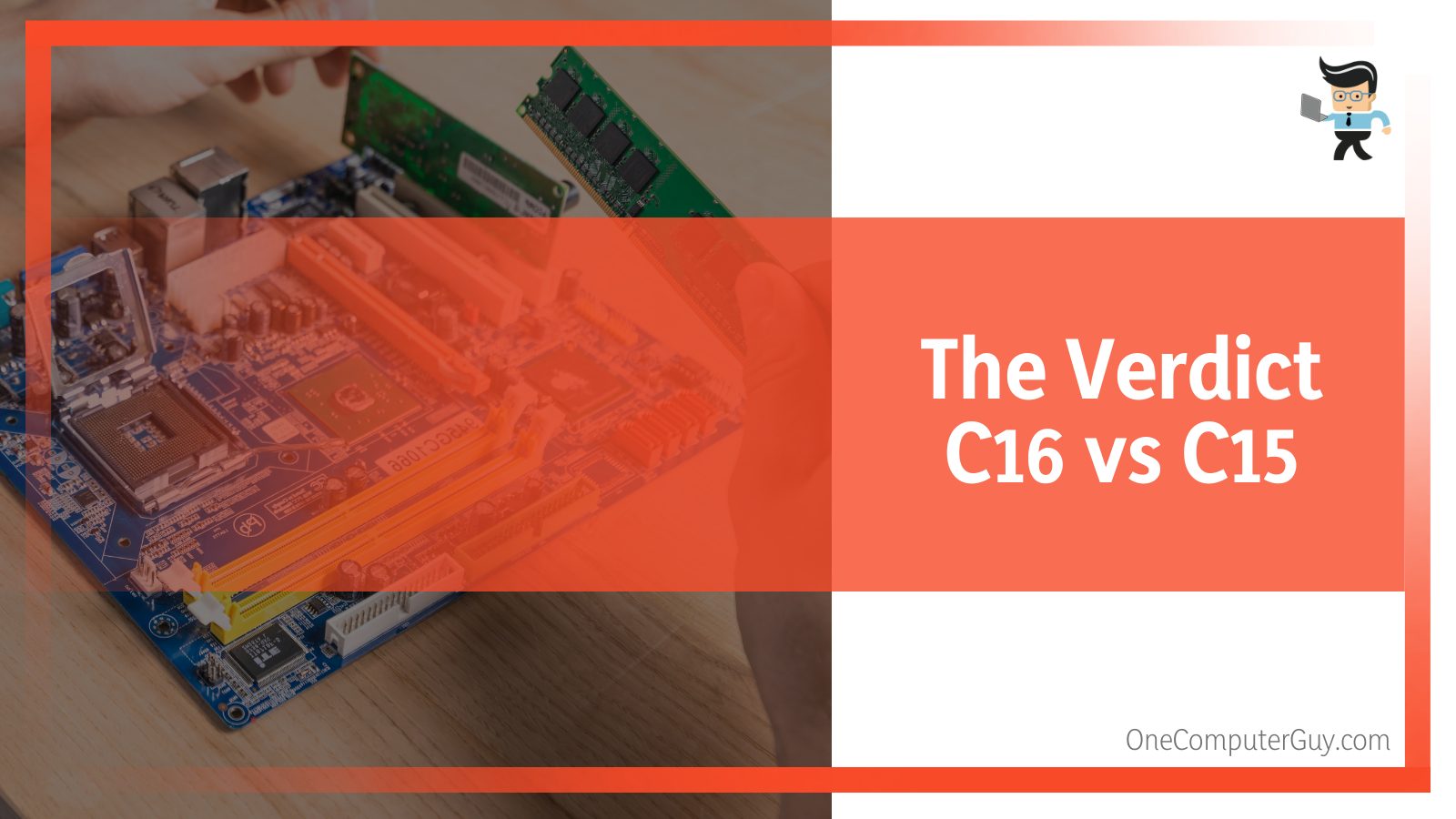 Buy the RAM with the highest frequency and the lowest CAS latency within your budget. This means that you’ll be maximizing the amount of data your RAM can send and receive per second and minimizing the delay between operations.

If you’re between two RAM kits with the same frequency but one has C16 and the other has C15, go with the C15.

If you’re between two RAM kits with different frequencies and different CAS latencies and you want to get technical, there is an easy mathematical formula you can fill out to figure out precisely which one will be faster. Simply divide the speed by the latency and you can see which one will perform faster:

The higher the number you get for “value”, the better.

Overall, it is unlikely that you will notice the difference between RAM with C15 and C16 as long as you’re using enough RAM for your purposes (in GB) and your frequency is high enough. In reality, storage and frequency are probably more important than latency in terms of overall performance.

However, if you’re looking for optimal performance and are considering two RAM kits with the same frequencies, go with C15 rather than C16. The C15 has a shorter latency and seems to have the result of on average an extra 1 to 3 Frames Per Second (FPS) while gaming. While this is quite a small difference, to some it may be worth it! 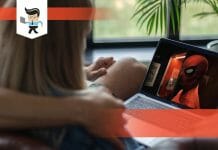 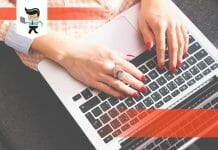 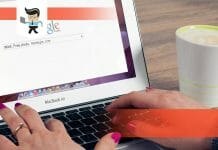 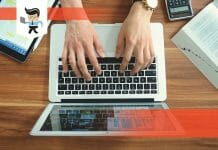 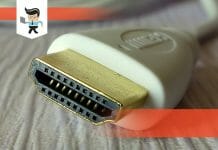 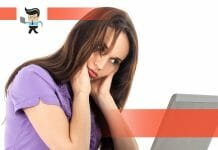