PresentMon Task Manager is a system that has been developed to deal with the analysis of Windows Vista events that are running on your device. To do this, the tool runs at the OS level on your device and collects data from a series of different APIs, including Vulkan, OpenGL, DX11, and DX12. 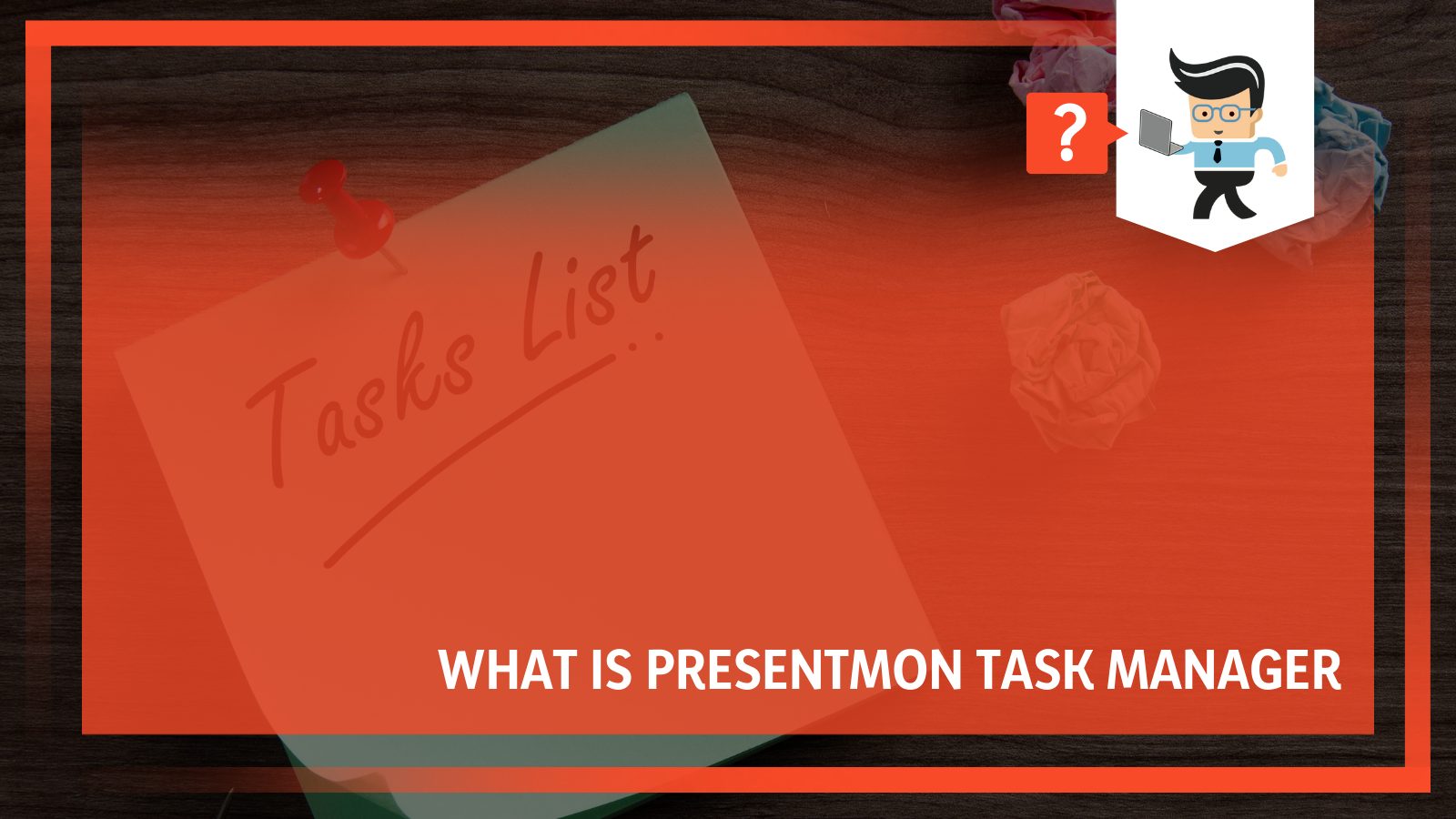 In this guide, we will look at how the PresentMon PC Manager looks at the different events running in the Windows system, takes note of them, and presents an end result. Read on to learn everything about installing and using this excellent tool for high-end users in this article.

What is PresentMon Task Manager?

PresentMon Task manager is a tool created to capture and analyze the ETW events related to swapping chain presentations on a Windows device. The PC manager takes note of the changes and presents the end result to the user as a chart.

PresentMon Task manager analysis shows it has multiple uses and that gamers and average users can use it to do anything from tracing the critical performance metrics for different graphics applications, which include a measure of CPU usage and Display frame durations and their latencies, to working across a wide range of graphics APIs.

It can also be used on various hardware configurations, and the best part is that the tool is equally applicable for UWP and desktop applications with no issues.

We must understand that PresentMon was designed to be a tool that could help users with lightweight data collection and fundamental analysis of their Window operations. However, many tools and programs build on their base functionality and help provide improved visuals for the data it collects. Some examples of such applications are the FrameView application, the CapFrameX application, the PIX application when used as a part of the system monitor’s User Interface, and the OCAT application.

While the PresentMon is highly recommended and an excellent tool by all standards, as with everything else in the technical industry, it comes with its own limitations and disadvantages that might bother some users. Most of the issues are valid and visible because, as an operational tool, PresentMon functions in the same area of the graphics series as Fraps has.

This is another reason why some users believe that the measurement tool does not entirely replace other programs like the FCAt by their standards. However, PresentMon does win everyone over when it comes to its compatibility features that support all systems, including DirectX 11, its upgraded version, which is DX 12, Vulkan, and OpenGL.

Coming to the discussion of the tool’s most significant disadvantage, we believe it’s quite possibly the command-line interface that it uses to control its features and the results. To our estimates and review, this type of interface can be very time-consuming for average users to figure out. There are multiple trials that you will need to practice to understand the right combination of switches you need to use to receive the information you need.

There is also the very valid reasoning that the program is not necessarily set up to spit out all the performance data of your operating system by default, as you might have expected. Getting to all the good results can require quite some work when you are using the command-line interface.

Although PresentMon’s features might sound very versatile as a performance evaluation tool, and you can use it with different APIs, it is essential to note that the device is not perfect yet. That stage will require a lot of work, but enthusiasts of the program continue to surprise us with their innovations.

The current program cannot be termed a user-friendly tool, and it is quite possible that you might have to go through many technical steps to get it working and extract all the performance data. Since PresentMon doesn’t have a working graphical user interface and it’s entirely command-line dependent for operations, you will need to deal with the command prompt, which Linux users are usually experts at.

The tool also does not produce an overlay on your game, which is why you will probably be forced to switch back and forth between the game and your command prompt. Many tools can help you overcome these limitations by providing you with a command interface that you can use to better analyze the operations and the results, which many users prefer over the command line.

How to Measure Application Latency With PresentMon x64 NVIDIA?

To measure application latency with the PresentMon tool, an important point to note is that the task manager doesn’t collect any metrics for the user input. This basically means that there is basically no direct measure that you can use to have proper input-to-display latency in your CSV output.

Now, in case you believe that the performance evaluating application does user input immediately after the computer presents the previous frame, then you might be able to find a subset of the overall latency by computing the tool after finding the previous CSV row that utilized the same swap chain function. Once you have done that, you need to go ahead and compute the following command:

This does account for a great deal of the overall latency., However, there are some aspects of a computer’s software and functions where it will not be able to present a more solidified account. Be that as it might, the tool is still very efficient in its purposes and is one of the best programs currently available in the market for this purpose.

What Is the Origin of PresentMon PC Manager?

A proper measure of computer performance has always remained important for tech enthusiasts; however, finding an appropriate action for such an arrangement can be very difficult. Changing technological features and everyday reliability are some of the factors that we must consider when we pick out a final tool that can work on all charges for all systems.

When DirectX 12 was introduced in the industry, there was a big ripple in common assumptions about performance and techniques of measuring it. The Vulkan and Microsoft’s Universal Windows Platform presented us with a big issue: there no longer existed a proper and accepted tool for measuring performance that could provide reliable results. 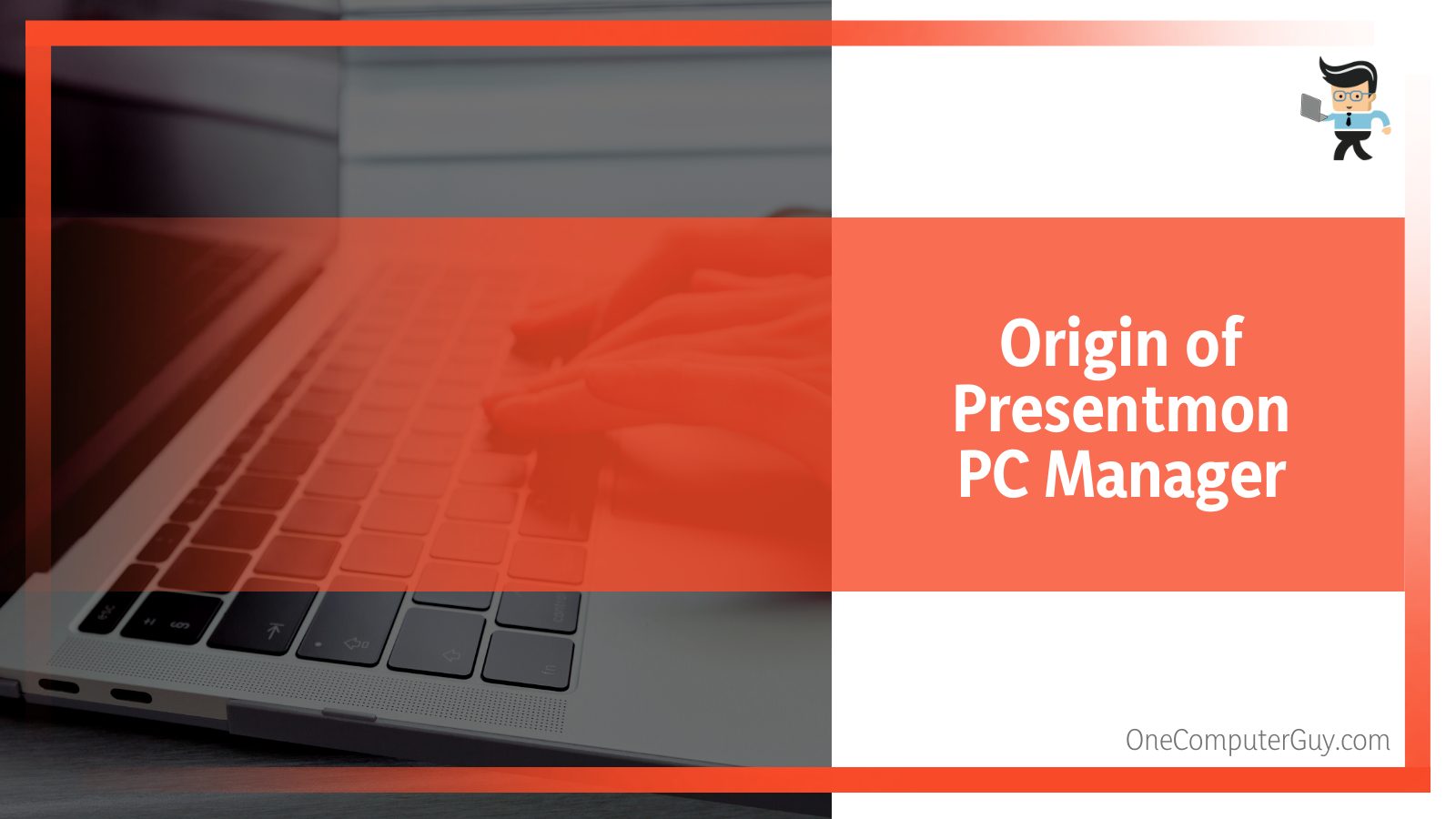 Another issue was the enthusiastic appeal for tools like Fraps which were limited in the sense that they only worked through the older DirectX 11 and, contrary to popular belief, were not as reliable as commonly believed. Because of all these common issues, Andrew Lauritzen’s PresentMon Task Manager was timed so perfectly upon release. Since it became available as free software on Github, the situation was all the more ideal.

The tool was meant as a system to monitor a Windows device’s event tracing stack for all of its present commands. After doing this, the system then recorded a bunch of other information about them, which it finally presented to the end user as a CSV file for thorough analysis.

– How To Install and Use Presentmon X64?

Installing and using the PresentMon x64 tool on your device is a very simple series of steps. It would help if you started by downloading the PresentMon files, which you can easily find on its repository page when you search on GitHub. Once you find the files, you need to download them to your computer.

A tool you will need while doing this is visual Studio Express Community, which you can also easily find and download on the internet. PresentMon x64 virus analysis shows it is completely clean.

For your next step, you will need to go forward and install the Visual Studio software and allow it to update and download all of the necessary system files it might need for optimal performance. Now you need to find the downloaded PresentMon file in your downloads folder and unzip it there. You will find two files in the folder, “PresentMon.sln” and “PresentMon.vcxproj”.

– How to Exit Presentmon X64 High Memory Usage on Windows 7?

A lot of users have reported severe system stability issues when they try to forcibly shut down the PresentMon Task manager on Windows 7 devices. There are a few solutions for this issue if you are facing it. An easy fix you can try if you ever face similar issues is pressing Ctrl+C in the PresentMon window while trying to shut it down, as it can help with most of the problems.

In this section, we conclude with our former analysis of the Presentmon task manager and how the tool can help you calculate the performance of your Windows applications, allowing you to make more informed decisions regarding system settings. You will find a bullet point list under this paragraph that we have compiled to make it easy for you to remember the essential topics of the guide:

It is never too late to look into how your Windows device handles your applications and what tweaks you can make in the system to improve it. 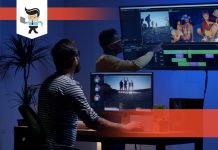 What is Wondershare Studio: A Software App for Designers 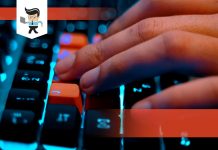 What Is Razer Hypershift? For Efficient and Flexible Gameplay 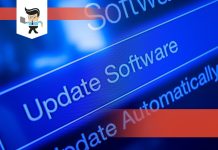 What Is Driver_updater_pro: Its Important Features and Functions 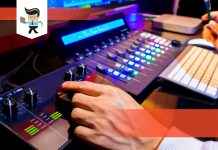 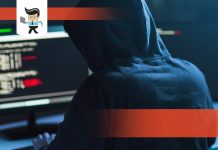 What Is Epicwebhelper: When You Need to Be Careful With This File 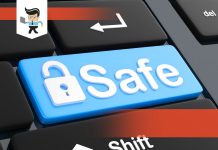 What Is Pchealthcheck Exe: Important Facts About This Windows Tool