In this article, we will go over the best GPU for the AMD FX 8350 while also diving into what factors make for the best graphics cards. 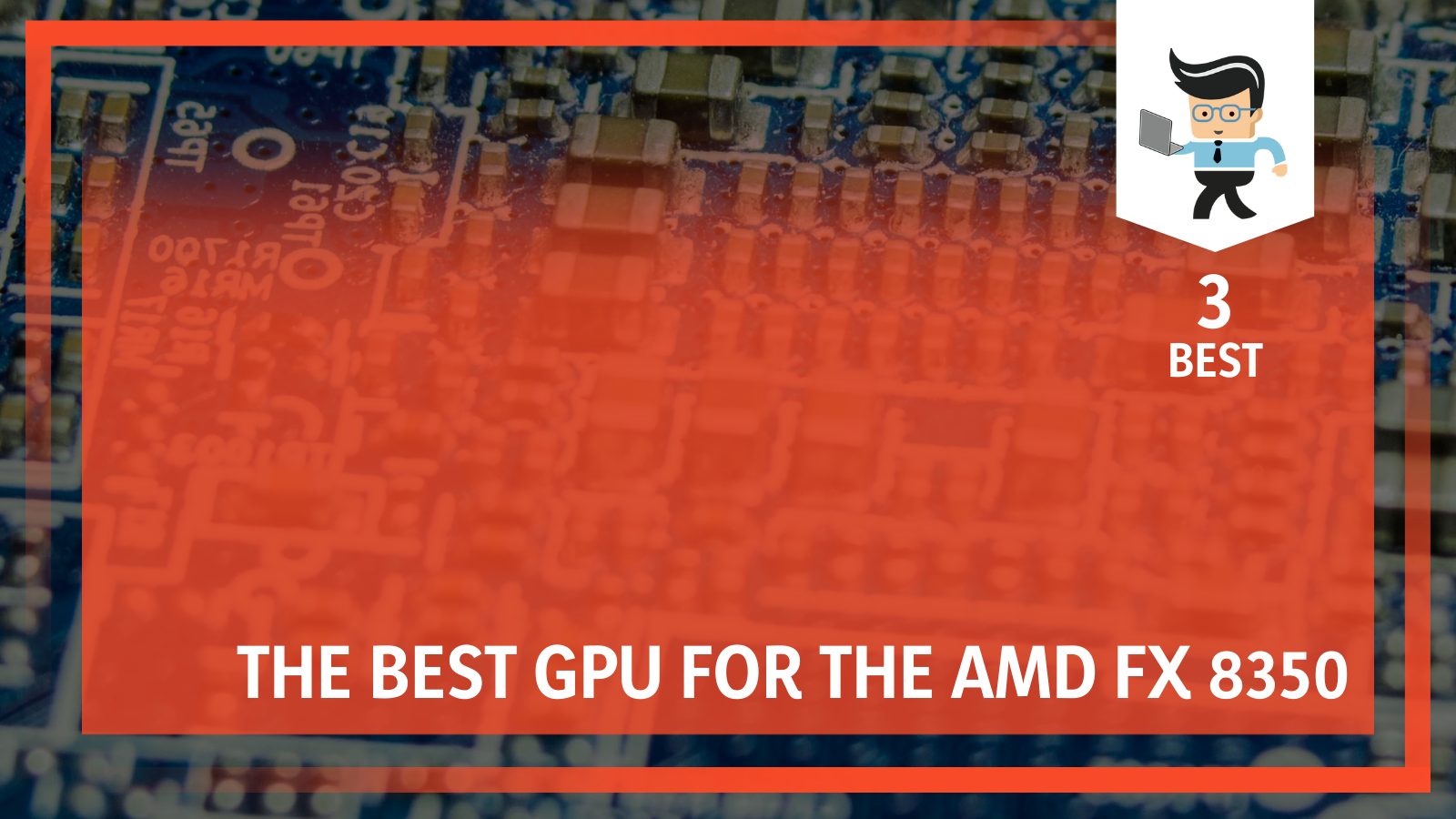 We have narrowed down the top 3 options based on price, connectivity, size, cooling, aesthetics, and more to bring a simplified list on the best compatible GPU for the AMD FX 8350.

The best and most compatible GPU for the AMD FX 8350 is going to be one that not only fits your budget but also allows you to play your favorite games easily.

With the right GPU, gamers won’t have to sacrifice the visuals and gameplay experiences that make you fall in love with them in the first place. 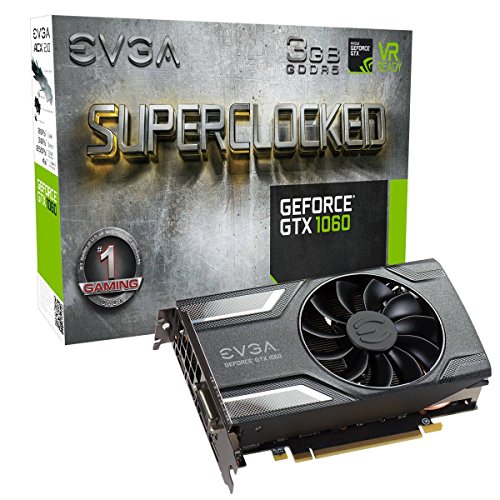 This card features an AMD HBM memory design, which is an industry leader as far as performance and clever engineering. The card is designed to enable lower latency and is also able to deliver 3x the bandwidth it was originally designed to offer. In addition, it also has the ability to provide customized cooling and fan settings

This allows users to adjust it to your desired level without sacrificing too much on performance. This is due to the card’s unique “Fiji” GPU that is literally noiseless in idle. This GPU design is a game-changer in general and is perfect for those who want a near-silent GPU while they game.

While not quite as fast as the 390X model, the price point and overall performance capabilities of this card give it the ability to become a powerful piece for the AMD FX 8350. It can handle the most demanding games on the market. It may be slightly bulkier than some of its competitors, but its design features are more than well-warranted.

If you aren’t looking to spend almost $700 on the popular GeForce cards, the R9 is a highly competitive, more affordable, and completely redesigned approach to their card. It features industry-leading cooling, overclocking, speed, as well as an awesome new design that looks great with FX 8350’s.

Fiji is AMD’s latest and greatest GPU, and the Nitro R9 Fury also supports AMD’s latest software features. It is this versatility combined with performance and aesthetics that make this card so special.

Overall, this card’s price point along with its revolutionary design makes it the best GPU to pair with the AMD FX 8350. 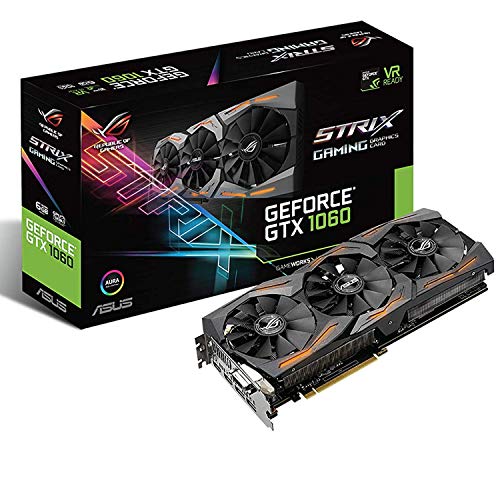 The GeForce GTX 1070 8 GB STRIX Video Card is a top choice for many due to its amazing price-to-performance ratio. While it has a higher price than some of the more cost-effective options, its level of performance is hard to ignore and justifies the higher price for many users. Its value is just too solid to ignore with great aesthetics, powerful performance, and an effective cooling setup.

The build quality and overall performance make it hard to justify spending more money on the higher-tier 1080 models – which is really saying something. If you are looking for performance even at the highest definition, the GeForce GTX provides a powerful and sleek option that provides the cooling and performance comparable to a 1080 card.

While it does not feature some of the advanced functionalities of Fiji architecture that the R9 offers, it is still a great compatible GPU to pair with the FX 8350. It is for this reason that the GeForce GTX comes in at second on our list – while it is a powerful card with speed and performance, it does not quite match up to the value that the Fii architecture and R9 are able to offer. 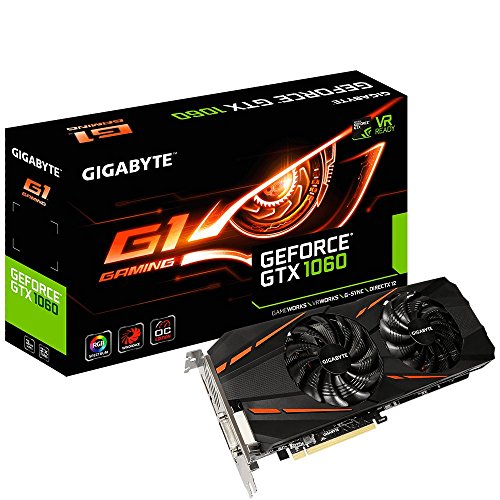 The MSI Radeon RX models are often simple and to-the-point models designed to provide good performance at an affordable price rate for those who are on a strict budget. While not the leaders in their field, the card has a solid build, great cooling capabilities, and is very quiet.

This card is a great option for those on a tighter budget that still do not want to sacrifice a good quality gaming experience.  At its price, you will be hard-pressed to find another card with its balanced performance, design, and look that is still abel to handle a majority of modern games.

While this card does not features the overclocking and noise-reduction technologies that higher choices on our list feature, its low price point and highly competitive (competes with R9 in most cases) speed make it a great choice. This card is perfect for those who want to save some money while still getting a good quality video card for their AMD FX 8350.

What Factors Make for the Best GPU?

When looking for the best GPU, it is always best to find the best card that fits the system you are running and the games you enjoy playing. In order to do this, always make sure you check the specs of your system as well as the specs of the games you like to run before you begin your search.

Once you have this information down and have a rough idea of what you are searching for, the next step is to just think about the main factors that go into GPU’s such as speed, performance, overclocking potential, aesthetics, and last but not least, price. A lot of this process mainly comes down to personal preference and how you want your setup to feel and look.

Some of the main factors to consider include:

While some message boards may claim that bigger is better, newer models have begun to prove this theory wrong.

While some people may not put much emphasis on aesthetics, why not make sure your investment looks cool? The aesthetic appeal may not have much to do with overall performance, but many enthusiasts want to ensure their setup looks sleek and clean to enhance their gaming experience.

Final Thoughts on the Best GPU for the AMD FX 8350

When it comes to finding the best GPU for the AMD FX 8350, it all comes down to connectivity, speed, and value.

A lot of the models in our list only differ by a few percent and a couple of hundred bucks. Our top GPU for the FX 8350, the R9, comes down to its ability to provide a sleek, powerful video card that features a modern design with some of the most sophisticated features ever built into a card at this price point.

While it is not the fastest ever, it maintains very low noise (if any) while also featuring an impressive cooling system. In addition, its overclocking potential and next-generation “Fiji” architecture make it an advanced GPU that can bring out the best of any gamer’s setup.

With this combination, gamer’s are sure to get a gaming experience they won’t soon forget even with the most demanding games on the market today.

– Did we mention it looks awesome in almost any setup?

The R9 is an amazing GPU that brings out the best in each category while still coming in at an affordable price compared to other top-notch GPU’s on the market.

It is hard to go wrong with the R9 and AMD FX 8350 combo, as it will be able to offer high performance at any definition while also providing a silent and sleek video card that provides a clean look to any gamers setup. 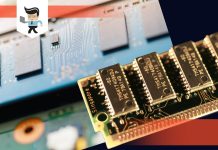