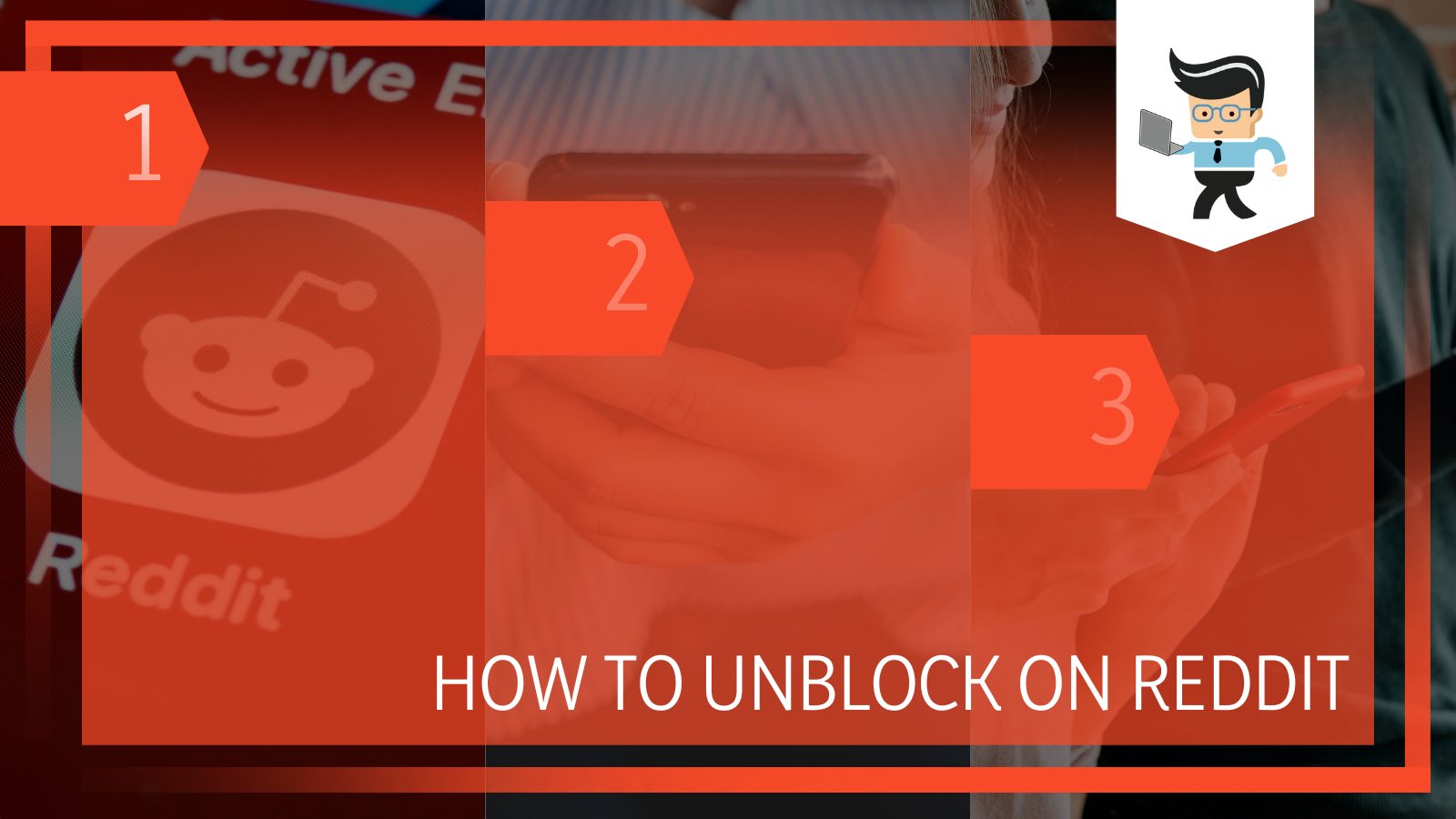 There are many different ways to perform this task, including via your phone app as well as your desktop web interface. While the process may seem a bit complicated if you’re doing it for the first time, we’ve simplified the whole process with our guide below.

Read on to learn more about how to unblock accounts on Reddit.

How To Unblock Someone On Reddit From Your Blocklist?

To unblock someone on Reddit, you will have to open the settings on your device and then navigate to the blocking and permission tab. There you will be able to access the list of people you have blocked on your account. Simply find the desired account there and unblock it.

Unblocking accounts on Reddit isn’t a bad idea, especially if you feel you may have overreacted by blocking them or if you blocked them mistakenly. The good thing is no matter the platform you use, you can easily unblock blocked contacts or accounts.

The steps explained below will show you how to see blocked users on Reddit mobile app so you can unblock them.

One of the best ways you can unblock Reddit accounts is by utilizing the Reddit phone app. Not only is the unblocking process simple and straightforward, but it’s also intuitive and easy to follow. Here’s how to unblock Reddit on Android and iPhone:

– Unblocking Accounts on the Reddit Platform via the Web App

The second way you can unblock Reddit accounts is by using the web app. You can use this method if you’re not a fan of phone apps or you simply want to use your computer.

Note that this method also works with your smartphone’s browsers, so you can just utilize this method instead of downloading and installing the phone app. Here’s how to unblock on Reddit desktop via the web app:

How to Block Different Accounts on Reddit After Unblocking Them?

You can block different accounts on Reddit after unblocking them by simply going to their profile and tapping on the three dots in the top right corner of the screen. After tapping on those three dots, you will receive a confirmation pop-up. Simply accept that pop-up to block anyone.

Blocking offensive accounts or those you don’t agree with can be beneficial to your timeline as you’ll be able to see more content that’s tailored to your preference. 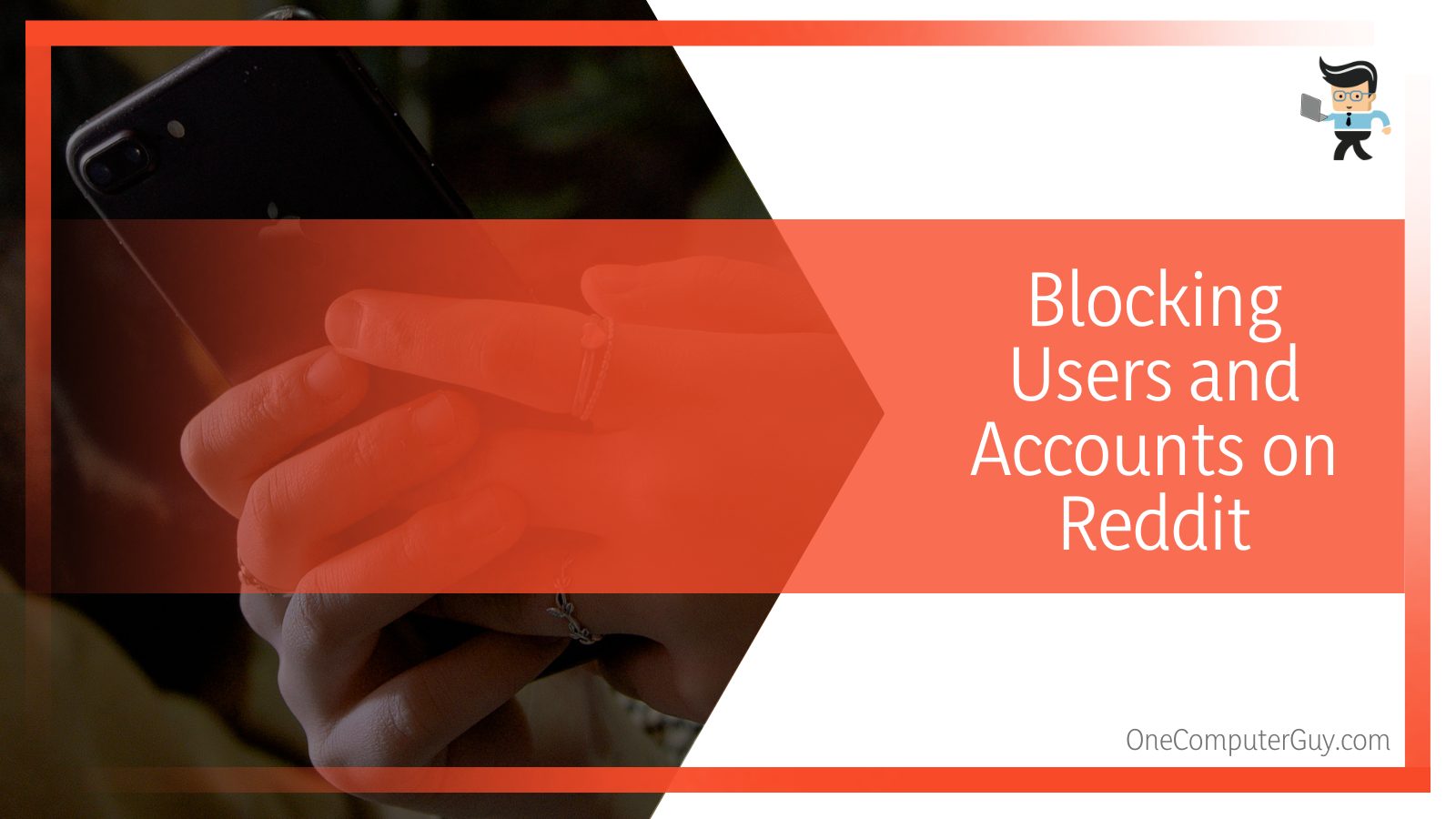 – Blocking With the Phone App

Below are the necessary steps to follow when you want to block an account via the phone app:

You can also block Reddit accounts via the web app. This method works on mobile and desktop browsers. Here’s what you have to do:

That’s all on how to unblock on Reddit app as well as how to block them. Here is a quick roundup to make sure you have all you need:

Now that you know how to block and unblock accounts on Reddit, we feel that you’ll be able to have a better experience on the platform. You can always block people you’ve unblocked before and unblock them when things settle down again. 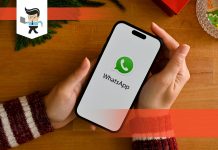 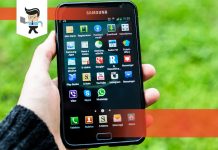 How to Screenshot Note 20: Take the Best Screenshots 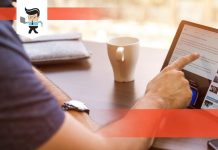 How to Tab on iPad: Enjoy Better Typing Efficiency 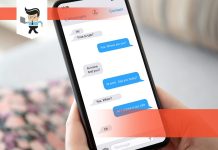 How to Turn on Chat Heads in Messenger: Convenient Messaging 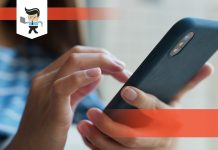 How to Change Messenger Language: Most Simple Methods 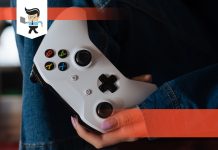 How to Copy and Paste on Xbox One: Most Effective Methods