If you have an ErP ready BIOS, your computer is capable of limiting itself to a very low power consuming state when it is shut down or sleeping. ERP mode is another name for a special mode of low power instructions that the motherboard uses to ensure it complies with a set of green initiatives that originated from the European Union. 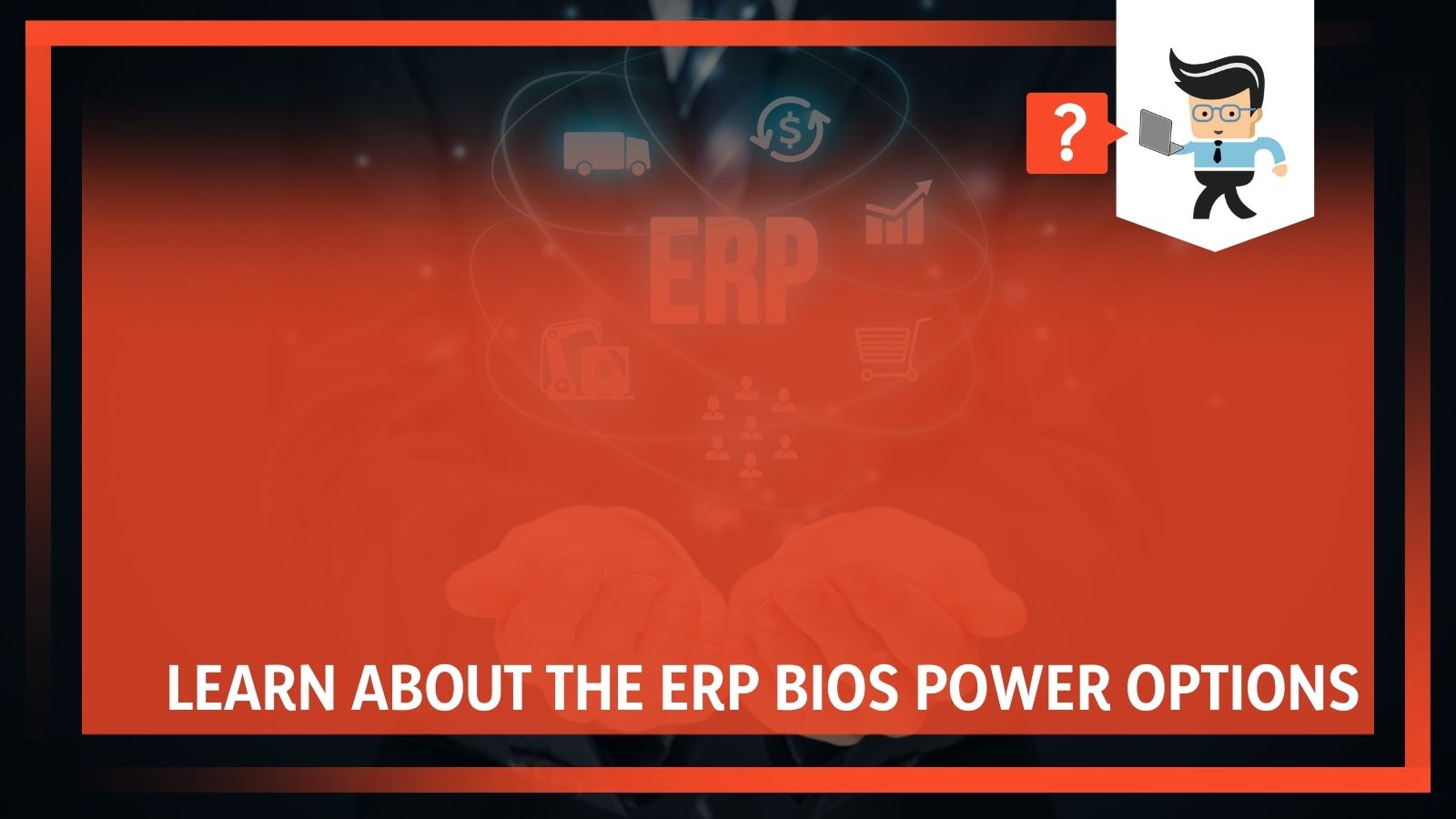 The “Energy-related Products” directive has specific provisions that state an ERP ready BIOS should consume less than 0.5W of energy in the Sleep (S3) or Shutdown (S5) state. This and other BIOS power settings can be adjusted in your UEFI or BIOS setup to best suit your power preferences or green initiatives.

Why have ErP mode enabled?

Some people may wonder why you would want to have a workstation that consumes less than 0.5W of power in the shutdown or sleep states. Over time, a significant amount of power is saved by having the machine consume significantly reduced amounts of power while hibernating or shut down, both for mobile devices and permanent ones.

You can save battery with sleep and shutdown states. If you frequently use your laptop on the go and you have many other devices that charge over a USB cable, it may be useful for you to charge your smartphone, headphones, or other rechargeable electronics from the battery on your laptop while you are connected to power.

When not connected to power, many of the default power consumption settings of laptops put the machine into sleep or hibernate state after a set period of time.

If the power supply is disconnected and your computer enters a low-power state, you don’t want these devices to continue to drain your battery when the machine is not in a “wake” state.

Many tablets and PC’s now using modern standby to significantly reduce the power consumed, and it encompasses both connected standby up to Windows 8.1 and disconnected standby which is new on Windows 10.

Modern Standby allows for faster wake because background activity is allowed to continue. This is not a true sleep or hibernate state, but it does offer the following benefits:

The power implications of a low-power shutdown state for desktop computers, servers, and other machines expected to remain in the same place (i.e. not mobile technology) are significant given the number of devices extant in the modern infrastructure.

What does ErP Mean?

ErP mode is another name for a state of BIOS power management features that instructs the motherboard to turn off power to all system components, including USB and Ethernet ports meaning your connected devices will not charge while in a low power state. 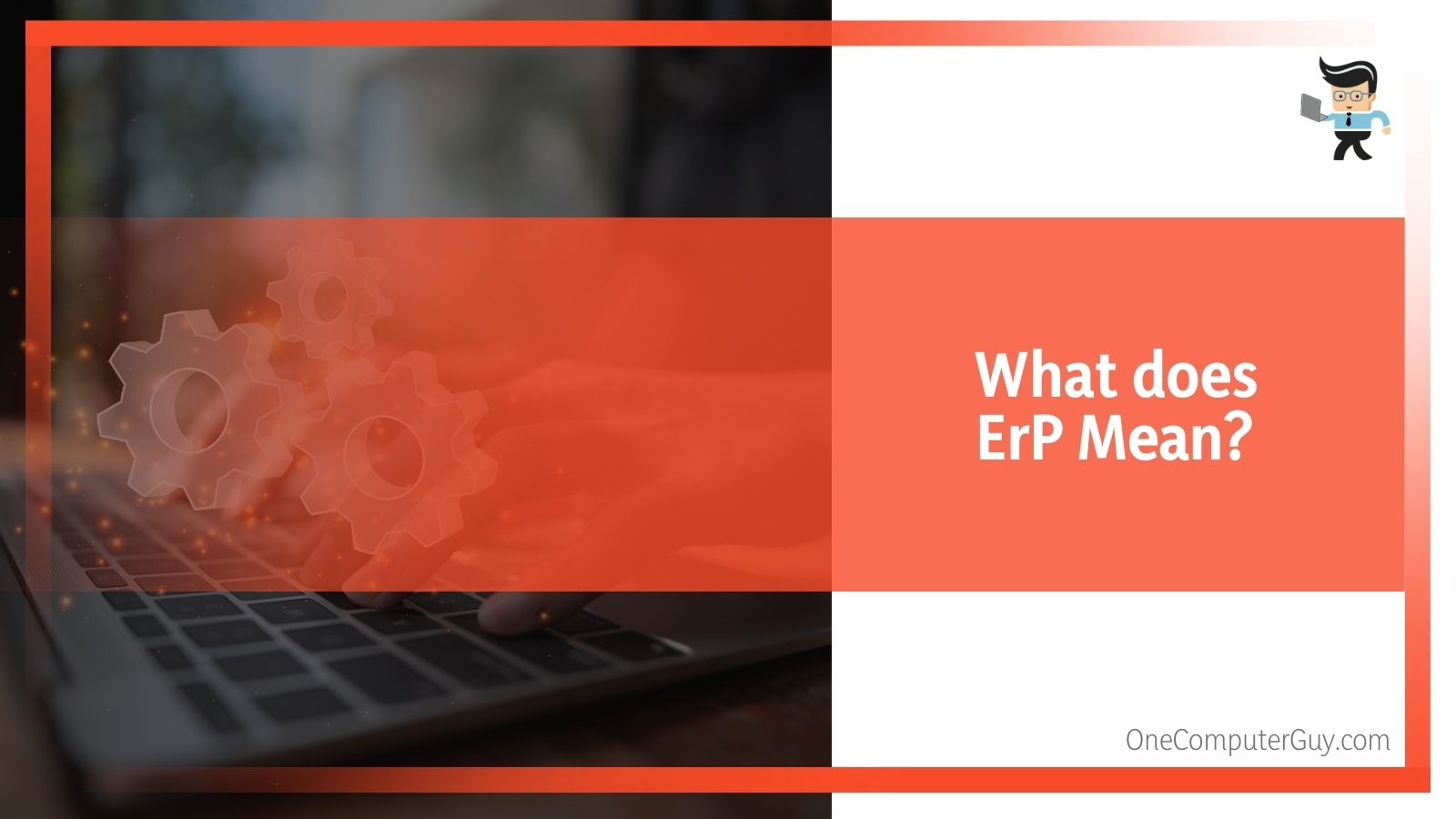 The Ecodesign Directive has specific lots with different rules to be followed for different products that use energy directly (laundry machines, computers, etc.), or are related to the consumption of energy (water-saving taps, showerheads, etc.)

ErP is the name of a special directive feature that dictates whether or not your computer can consume less than 1 Watt of power in the S5 (shutdown) state.

S5 power state: Computer has no memory state. In the S5 state, also known as the “shutdown” state, the machine performs no computational tasks and does not retain any form of memory state in software or hardware.

In power states S4 and S5, the small amount of current consumed by the system is the same. The only difference being that the computer can restart from a saved hibernate file stored on the disk in state S4. When restarting from shutdown state S5, it is necessary to reboot the whole system.

A full boot cycle is required upon awakening, no software state is maintained during a shutdown state.

Long and undefined. The system will not spontaneously begin working again when in an S5 power state. Only physical interaction with the hardware will revert the system to its wakeful, working state.

Examples of this physical interaction might include an operator pressing the “ON” button. The BIOS settings can be configured so the machine will also awaken from a resume timer if the user so desires.

No hardware context is retained in the S5 power state.

S4 power state: The S4 power state is the lowest power-use setting that retains memory while computer is “sleeping.” System power state S4 is also called the “hibernate state” has the longest wake-up latency of any sleeping state.

To reduce power consumption to its lowest possible levels, the hardware inside the computer shuts down all associated power consuming devices. The operating system, however, is maintained throughout the hibernate state.

Operating system context is saved in a hibernate file, which is essentially just a picture of the memory, which the system writes to the disk before entering into the S4 hibernate state. When the system is restarted, the loader reads the file and has the ability to skip a full boot and move on to the system’s earlier, prehibernation location.

Long and undefined. The system will not spontaneously begin working again when in an S4 power state. Only physical interaction with the hardware will revert the system to its wakeful, working state.

Examples of this physical interaction might include an operator pressing the “ON” button or, if the requisite hardware is present and appropriate wake-up settings are enabled, an inbound signal to the modem or activity on a LAN.

The system also has the ability to wake utilizing a resume timer, but only if the hardware supports it.

No context is retained in the hardware of the system. Before powering down into the S4 state, the system writes an image of the memory and saves the file. When the operating system is loaded next, it reads this hibernate file and resumes operations at its previous location.

Unavailable features when ErP is enabled

When you have ErP mode enabled and the computer is shut down, there is no saved state for the computer to return to, and a full boot of the system is required in order to restore working functionality. 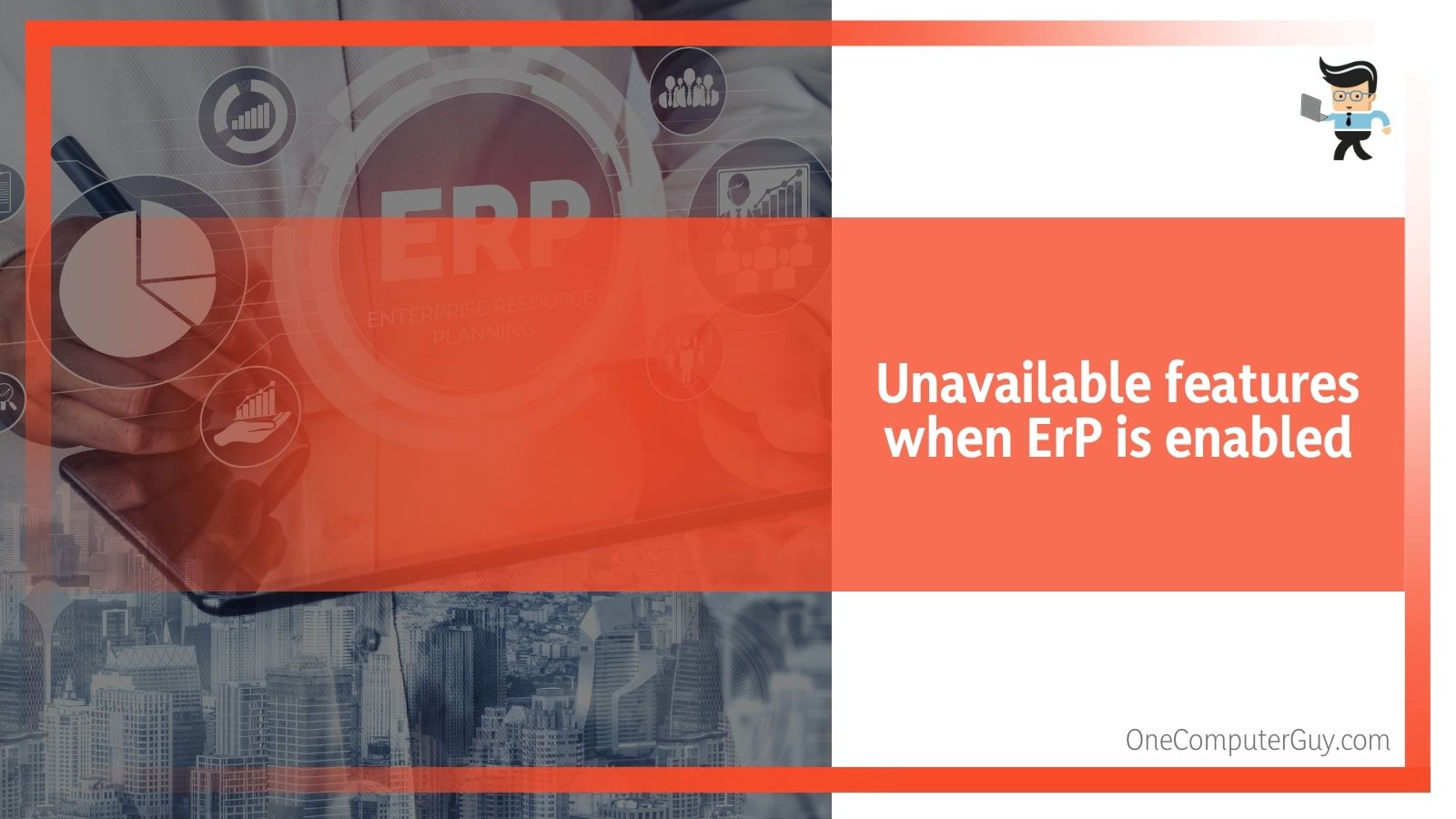 ErP mode disables the following four settings when it is enabled:

The trace power consumed by the system does not power USB ports or other peripherals, and these devices will not be able to charge while the computer is in a shutdown state.

ErP mode offers the security that when a device is shut down, it remains shut down until the user intervenes (by directly pressing the power button, using a remote control to power on a device, etc.) and initiates a full boot of the system to return it to an active state where it is ready and capable of performing tasks.

With the majority of people using devices with ErP enabled, a significant amount of wasted energy is saved by preventing the system from using anything more than the most minimal amount of power when it is in its “off” or “shutdown” state.

The reduced cost for households and businesses over the course of a year or a lifetime add up to significant savings over time, but the primary purpose behind the ErP standard is a green initiative to reduce the environmental impact of power losses when devices continue to consume electricity in a shutdown state.