If you are having problems with your AMD product verification tool, you aren’t alone. People seem to consistently have problems locating the tool and successfully using it. 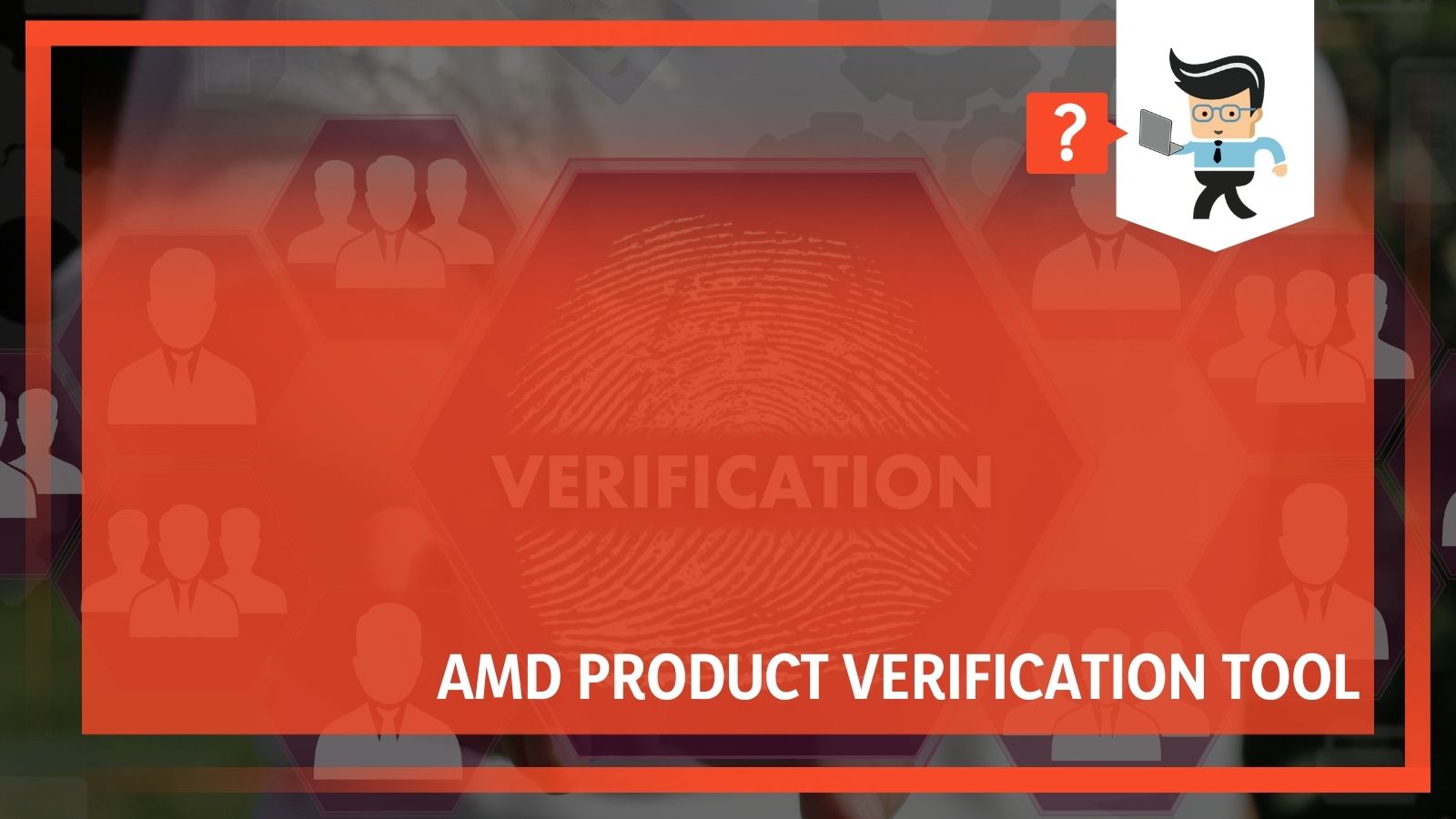 Part of this is due to user error, but part of it is because of problems with the AMD website. You may also not qualify for a reward: there is a lot to know. Thankfully, our experts are here to break it down.

What Are AMD Rewards?

Some of the games currently included in the rewards are Dirty Rally, Guacamelee, and LEGO Batman 3: Beyond Gotham. Higher-end AMD options will be able to choose between Sid Meier’s Civilization: Beyond Earth, Far Cry 3, and Saints Row 4, among others.

The AMD products that are eligible for AMD Rewards include:

Often, titles will be added, but those are only for new products and they will never retroactively add an AMD product to the list. If you purchased a product that does not qualify, it will never qualify.

Who Is Eligible For AMD Rewards? 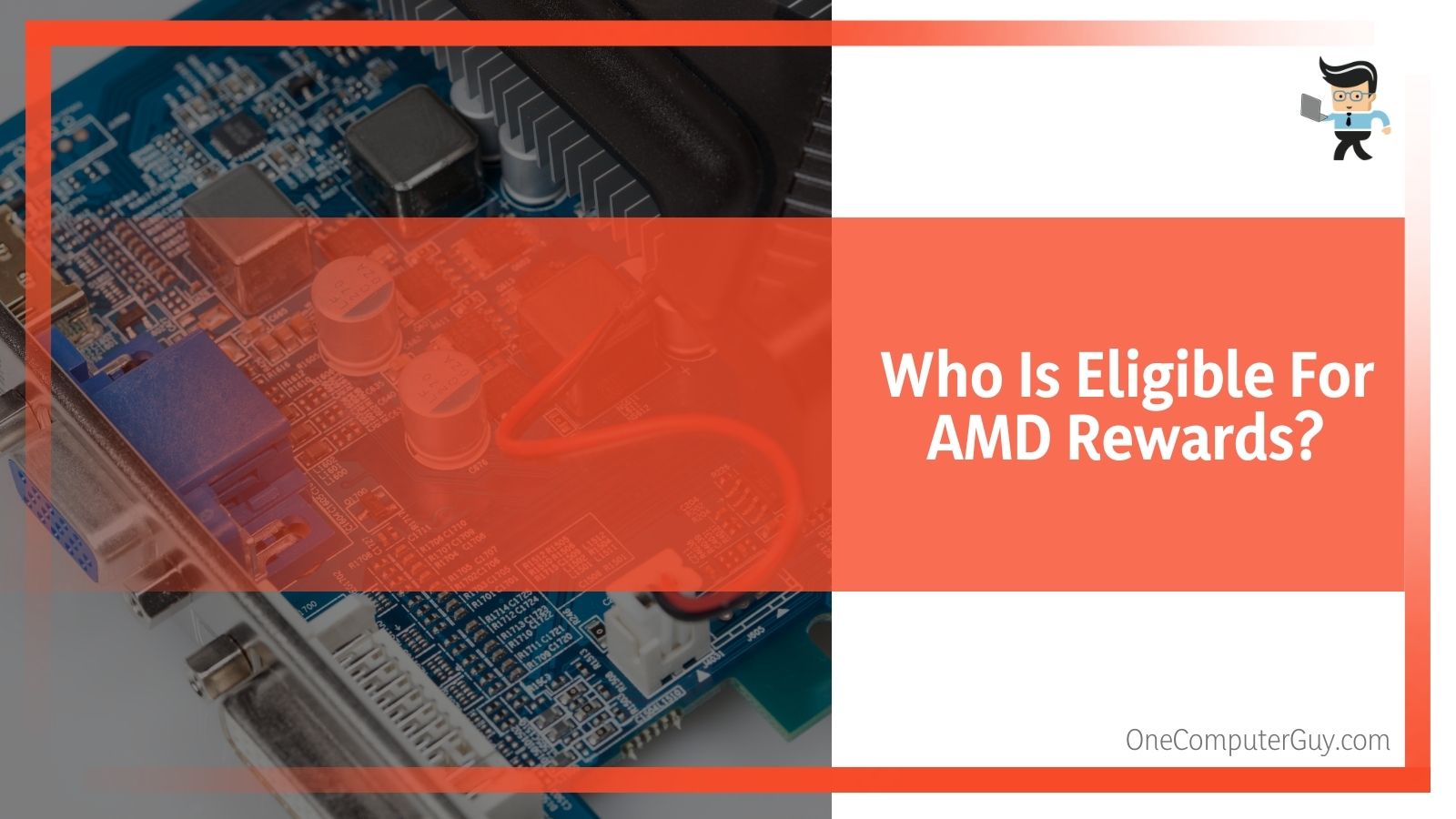 The full list contains AMD APUs and CPUs, a list of high-end graphics cards, and AMD FX APUs and CPUs that can be found in a number of notebooks as well as desktop PCs.

To see if you are eligible for a free game, you will need to visit the dedicated game promotion website. When you get there, you will be prompted to download and run the AMD Product Verificant Tool. You can follow the simple instructions there to redeem your free game.

What Do I Need For the AMD Product Verification Tool?

When there is a promotion happening for AMD, it is generally through participating sellers. These could be specific retailers, e-tailer, System Integrators, and other partners. When you make a purchase, the seller will provide you with a coupon code that you use to redeem the promotion.

Generally, vouchers are distributed within the box, on the receipt, or through email. You should be wary of the timeline for the coupon code, as they aren’t always open. You may want to refer to the seller for information before you reach out to AMD, as they have a few working days before they will respond to you.

How To Use The AMD Product Verification Tool

To start, ensure that you have an account with AMD. You can sign up for it using your email. Once you are logged in, it is very easy to exchange your coupon code for the game activation code. Sometimes, you will need to have the product installed and verified before you can use the activation code.

Many different games will have different steps for redemption, but it is almost always a very easy process unless the tool is down.

As mentioned above, some people have trouble with the AMD verification tool from time to time. There are a few different problems that you may encounter, and thankfully most of them have pretty easy solutions.

If you are having problems with using the verification tool, there are a few different things you can try:

● Try using a different browser – one of the more common browsers is a good choice (Chrome, Firefox, etc)

● Check to see if your antivirus software is causing problems with the download.

● Turn off overclocking if you have it turned on and then shut any programs down. This includes programs such as MSI afterburner. Shut it completely down, do not just turn it off.

● Make sure that you have “Hardware Acceleration” turned on. If you aren’t sure if it is on, check within the browser’s “Advanced Settings” menu.

● Ensure that your computer is updated to the most recent version. Restart it just to be safe.

● Make sure your laptop isn’t in power saver mode.

● Turn off any pop up blockers that may be preventing you from seeing the download.

You should note that you may not be having trouble with the AMD product verification tool at all. Sometimes, it can take up to 48 hours to validate a newly created account on the rewards site, and you need an account to redeem the offer.

Sign up for an account as soon as possible and then wait 48 hours. You can try in the meantime, as sometimes it will take accounts that are younger.

If your account is older than 48 hours, you may have to try another solution.

You Get the “Not Genuine” or “DNS” Error Message

If you get a message that says your product isn’t genuine or you get a DNS error message, there are a few things that you can try to fix the problem:

1. When downloading, be sure that you do NOT rename the PVT file.

2. Ensure that you download and save the file completely before running it.

3. Do NOT use the “Run Installation” option from your browser or it will mess up the entire process.

4. When in doubt, try to download the PVT using a different browser (Chrome, Firefox, Safari, etc).

Your Product Isn’t Being Detected

Another problem that people seem to encounter quite a bit is that their product isn’t detected and therefore, they aren’t able to redeem for a free game. If you are sure that you have a qualifying AMD graphics product, you need to ensure that it is installed and that it is set as the default/primary GPU in the system before logging in to the AMD Rewards site. It doesn’t have to stay that way, but it should be for the installation process.

If you are sure that it is set as the primary GPU, and you are still having problems, you may need to reach out to AMD (not the seller) for a solution. Rewards tickets are usually answered within a few business days, but it isn’t unheard of for them to get lost.

Your Game May Not Have Been Released Just Yet

Occasionally, there will be a game up for grabs that hasn’t been released to the general public just yet. This date isn’t determined by AMD and sometimes something goes wrong and the date needs to be pushed back. AMD will either offer up another choice or allow you to stick with your choice and just wait.

Once you have redeemed your coupon code and completed the selection, your game will be reserved within your account. It will be there to activate the day that the game is released. You won’t have to wait.

If it seemed like AMD verification was successful but you don’t see the game, there could be a few different issues occurring. The first issue is with your UPlay Library.

If you don’t see the game in your UPlay Library, it could be that you have multiple Ubisoft accounts and you aren’t looking in the correct one. Check each account to see if you may have used another account to activate the game.

If you do not have multiple Ubisoft accounts, you may need to empty your UPlay cache:

1. Close the UPlay PC application on your computer.

3. Rename your /cache subfolder to “backupcache” or something else that you will be able to find easily.

4. Relaunch the Uplay PC application and check if you still can’t see the game in your account.

5. If you can’t see the game, reach out to AMD rewards.

If you cannot see the game in your Stream library, it could be that you have multiple Stream accounts and you aren’t looking in the correct one. Check each account to see if you may have used another account to activate the game.

If You Can’t Redeem Your Code 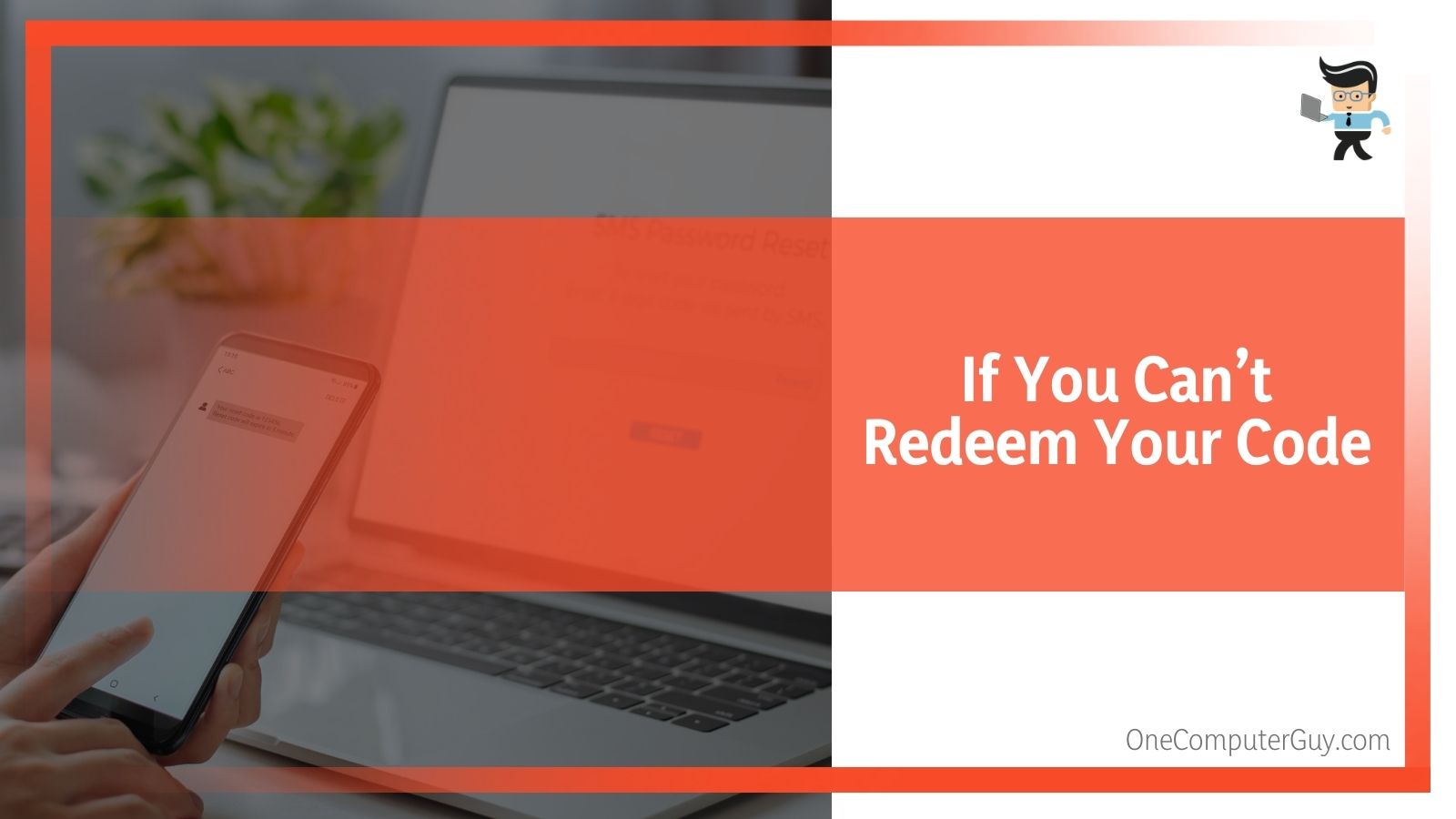 Additionally, not all sellers participate in AMD redemptions. Be sure to check whether or not your seller participates if it is something that you are counting on with your purchase. You can just ask the seller and they should know. You cannot get a redemption code if you purchased it from an unverified seller.

While AMD Rewards is an absolutely amazing program that will allow you to check out games you might not want to purchase (or get a game you’ve always wanted but haven’t been able to afford), there are some problems with the process.

Thankfully, most of the problems are really easy to solve and you shouldn’t have them for long.