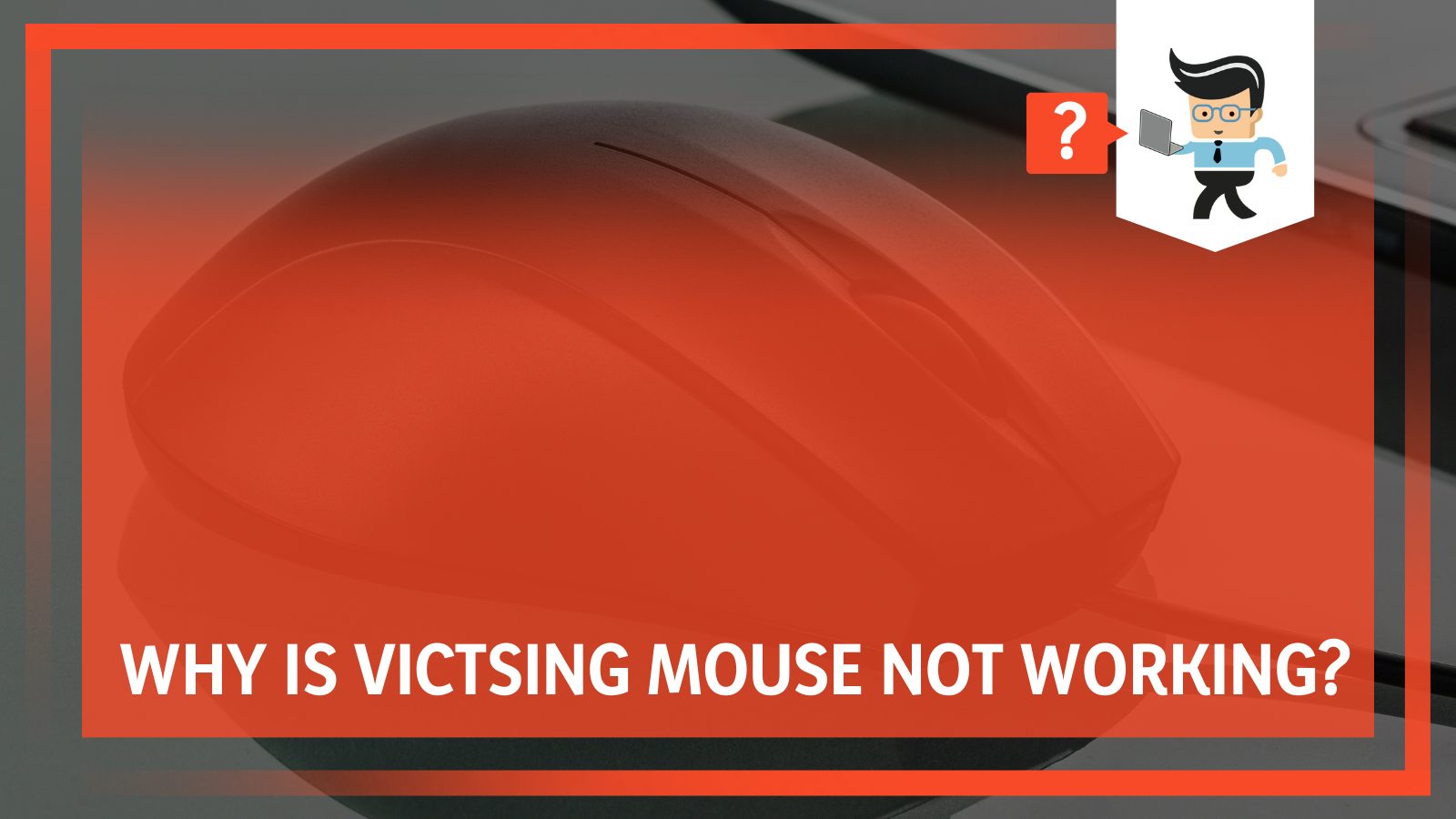 Why Is VictSing Mouse Not Working?

Unfortunately, there is no particular reason why your VictSing mouse not working, and it’s usually an accumulation of reasons. Irrespective of your point of concern, the following guide will make sure you don’t need to search for a solution again.

How To Fix VictSing Mouse Not Working

Now that you’ve enough idea about everything that revolves around the issue, VictSing wireless mouse not working, it is the perfect time to share the best possible fixes that can help resync wireless mouse and get it back on the working terms.

However, before you start fixing your VictSing wireless mouse, it is always a good idea to perform some basic troubleshooting. It might sound too good to be true, but you might even end up devising a solution out of this entirely.

Running the Hardware and Devices troubleshooter on your laptop/computer is a great way to eliminate some underlying trouble-causing bugs. No matter what kind of issue you’re confronting, a quick troubleshooting session can help put an end to the concern or at least position you in a commanding position for doing that:

In most cases, when the troubleshooter detects any issue, it automatically fixes it. Verify whether or not the utility resolves the error, VictSing mouse not working, and proceed accordingly with our proposed fixes below.

One of the common reasons that lead to VictSing wireless mouse not working issue is when the battery loses its capability and fails to deliver. Remember, though, that the case is only possible if and when your mouse is infused with a battery from the external end.

Does your VictSing mouse use an external battery?

If yes, try installing a new battery and inspect if it starts working fine again:

One good thing about this method is that it can resolve problems corresponding to mismatched code. In case you don’t know, unmatching code also contributes to VictSing mouse pairing issues. Altering the external battery can efficiently tackle the glitch in no time.

Outdated drivers causing issues is nothing new, and the scenes are no different with VictSing mouse not working error. Although missing out on updates can cause serious trouble, luckily, getting out of it is no big deal.

In the following guide, you’ll learn how investing a few minutes of your life can help conclude VictSing mouse software updates:

There is no denying that fast startups work as a blessing for many. But at the same time, you can’t really ignore the restriction that it offers on the operational value of several apps. Talking particularly about VictSing mouse, users worldwide have claimed that disabling fast startups has helped them eliminate VictSing mouse pairing errors once and for all, so here’s how you can do it too:

Did that help resync wireless mouse and fix the issue VictSing mouse not working?

Most of us tend to ignore the update notifications over time until some adverse situation forces us to get everything together. Having said that, we’re not doing any good to our system; rather waiting for the worse to happen.

The issues that relate to an outdated Windows OS can be many, and undoubtedly, an update is capable enough of preventing your VictSing wireless mouse from working. Whether or not your system is going through anything similar, getting your Windows updated won’t hurt:

If you’ve made it so far, most probably, your VictSing mouse is already working fine. However, if the issue continues to bother you, opt for the final fix.

When everything else falls apart and fails to fix the VictSing mouse not working issue, you’re left with nothing but bringing the developers to the scene.

Contacting VictSing support is pretty flexible. You can either visit their official website and leave a message or call them directly and make the support team aware of the issue that has been troubling you in recent times. 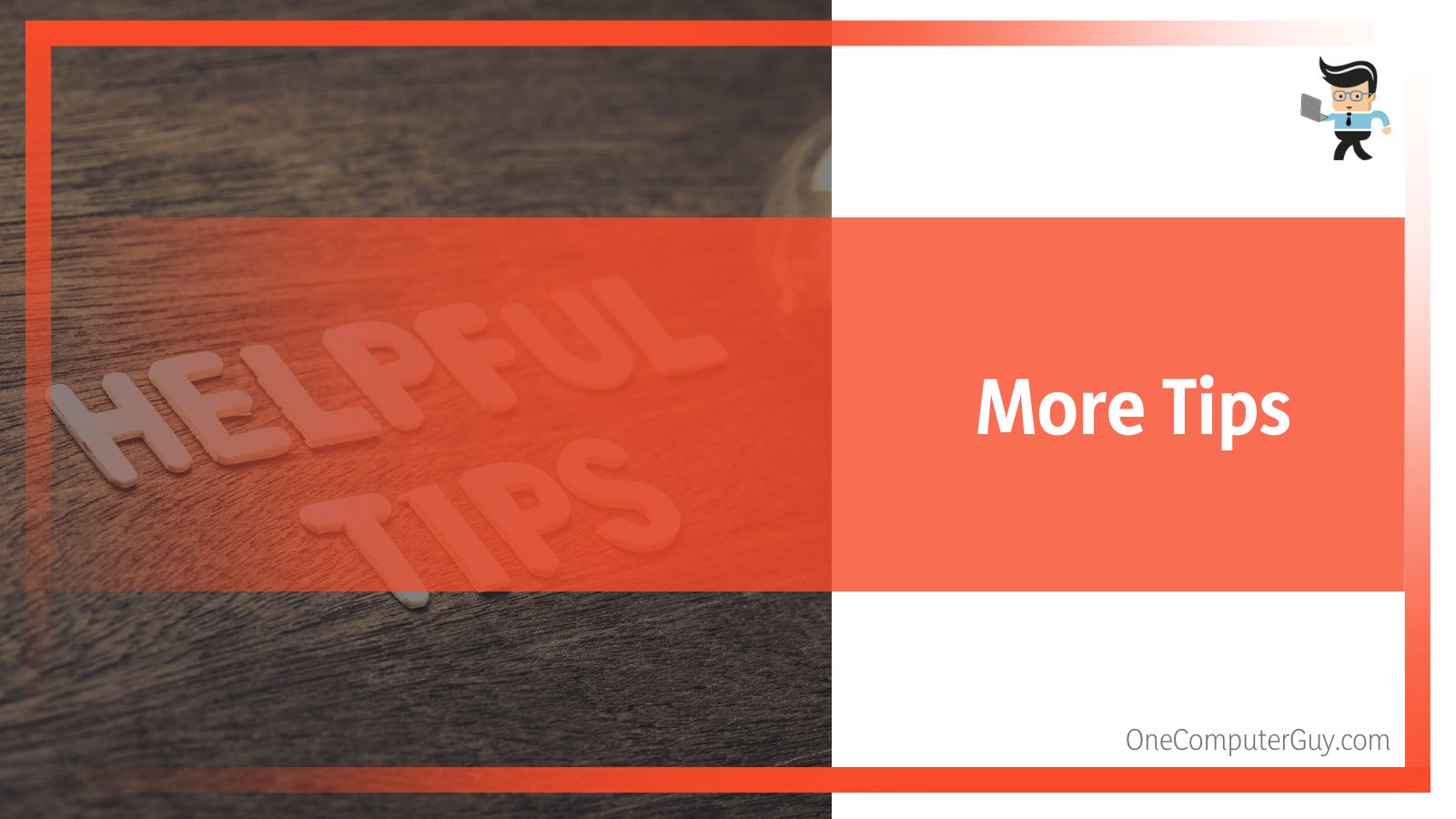 Resolving the error, VictSing mouse not working isn’t enough as it is crucial to make sure that the issue never troubles you in the future again. With that view in mind, we’ve prepared a list of quick tips that will help avoid the misfortune:

The issue VictSing mouse not working can offer sleepless nights, especially when you don’t have any clue where to start from. Through the information we provided in our article, you’ll not have to worry anymore.