If you are looking to purchase socket FCLGA 2011, you want to guarantee that it is the appropriate purchase for you. If you are buying your socket first (which is admittedly a little strange), you need to ensure that you are matching it with a compatible FCLGA 2011-3 motherboard and the appropriate chipset. 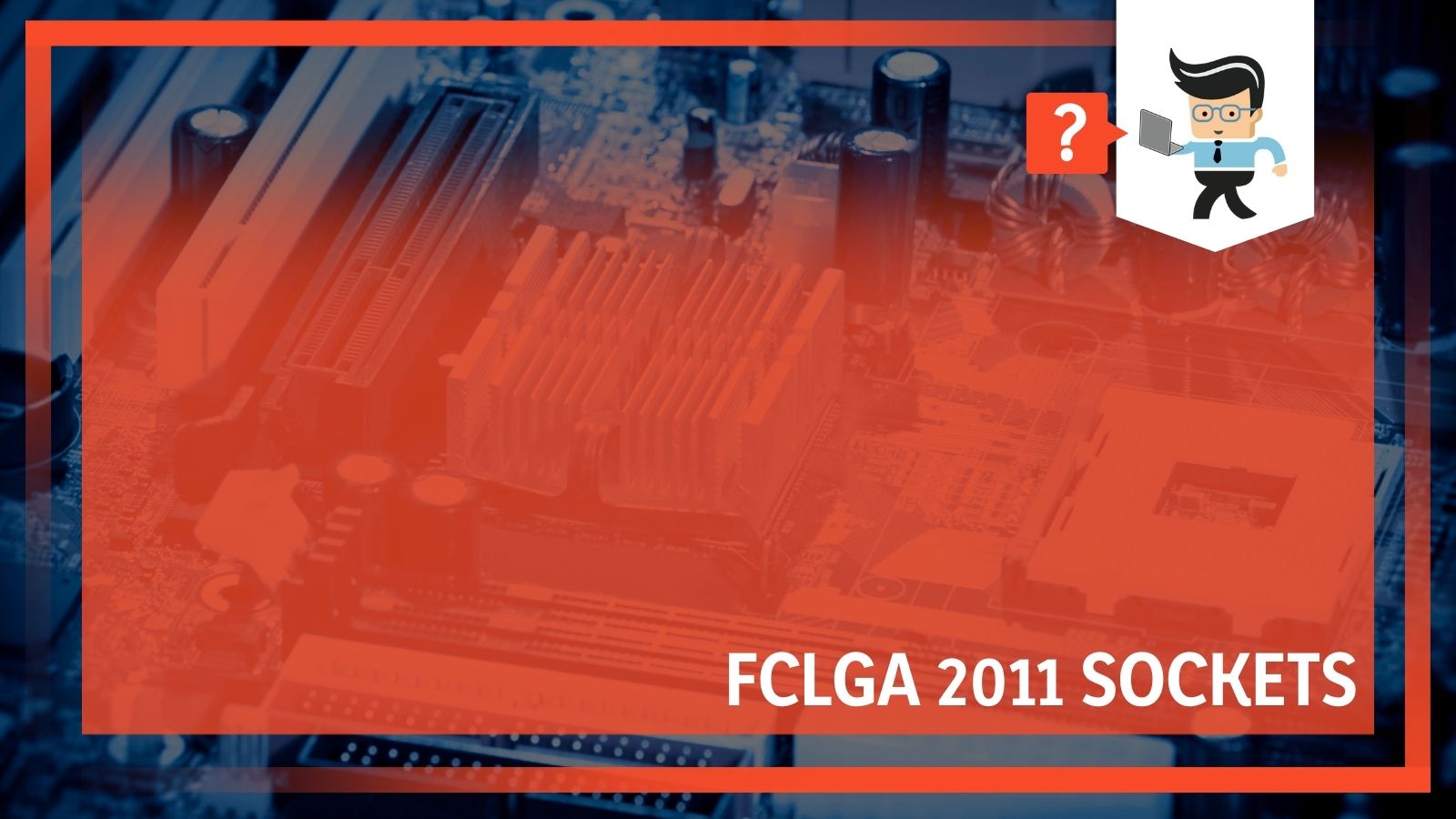 If you are building your first computer, you probably think that chipsets and sockets are about the same thing, but that isn’t necessarily the case. They differ in some key ways that could completely change your buying habits.

Sockets are complicated pieces of machinery. They are made up of pins and a securing enclosure that holds the processor in place and connects the motherboard to the processor. There are different sockets out there, in different sizes and strengths.

The type of socket that you need depends on the generation of the CPU you are using. Compatibility is important because, in extreme cases, the wrong socket can damage the part by breaking it or frying it. Usually, you can’t get far enough to do this because the socket won’t fit onto the component.

It should be an easy fit. If you have to force anything, you have the wrong socket.

In general, people will first purchase the CPU and then find the socket that goes along with it. You can either buy it directly from the same manufacturer (it is usually listed in the “recommended purchases” section) or you can look in the literature that comes with the processor and it will tell you which socket you need.

In most cases, you will get the socket with the CPU so there isn’t any guesswork involved. You will still need to look at the literature and make the best decision when you buy the motherboard, so you should know the basic information about your socket.

An FCLGA 2011 socket is also known as Socket R. It is a CPU socket from Intel that was released all the way back in November 2011. It was initially used to replace Intel’s LGA 1366 (Socket B) and LGA 1567 in desktops and server platforms. It gets its name not because of the year it was released but because it has exactly 2011 pins that touch the processor. 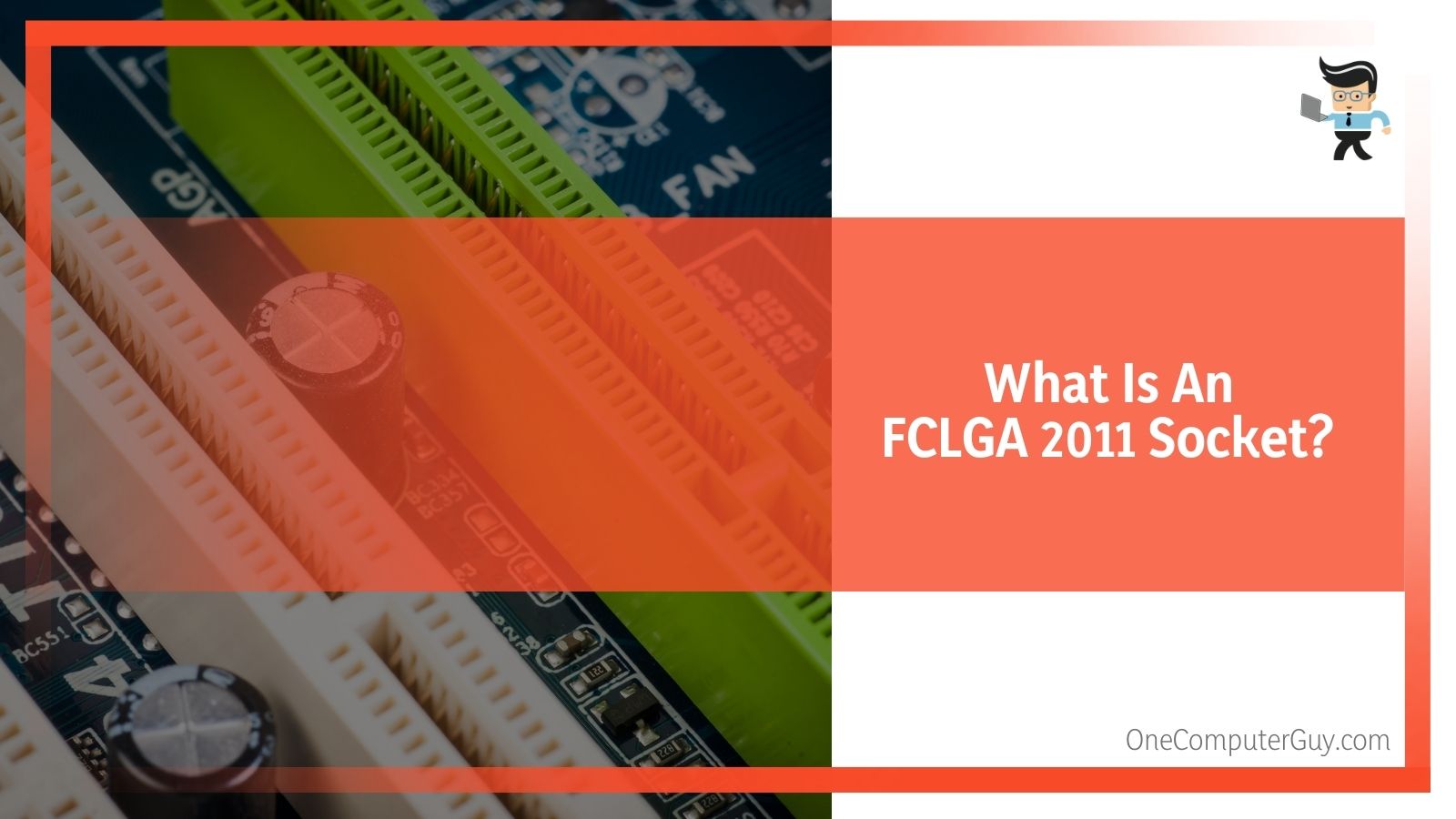 It is generally considered to be one of the higher end sockets because of the builds that it is incorporated with, not necessarily by itself. As it was originally used in higher end machines, it retains a good reputation.

The socket utilizes QPI and connects the CPU to any additional CPUs that you may use in your build. It utilizes DMI 2.0 to connect. It also has the memory controller and 40 PCIe lanes integrated into the CPU. While there is no provisioning for integrated graphics, it does support four different DDR3 or DDR4 SDRAM memory channels that have up to three unbuffered or registered DIMMs per channel.

On top of that, it comes with 40 PCI Express 2.0 or 3.0 lanes. On another processor, an extra  ×4 PCIe interface will replace the DMI interface. It offers all of this while still being scalable for more than 20 MB of cache and eight cores.

Currently, the LGA 2011 socket is being used by Sandy Bridge-E/EP and Ivy Bridge-E/EP processors that also use the corresponding X79 (E – enthusiast class) and C600-series (EP – Xeon class) chipsets. It is one of two Intel sockets that still support Windows XP and Windows Server 2003.

The updated sockets look similar to the LGA 2011, but have ILM keying, new integrations of DDR4 memory, and different electrical signals. They have backward compatibility but also work with a larger swath of CPUs.

If you are looking to find a processor that is compatible with the FCLGA2011 socket, you should choose one of the options from this list. They are all backward and forward compatible with any motherboard that supports the socket.

Remember to download the latest BIOS from the motherboard vendor (not the socket vendor) when you are integrating a new processor.

If you are looking to find a processor that is compatible with the FCLGA2011-v3 socket, you should choose one of the options from this list. They are all backward and forward compatible with any motherboard that supports the socket.

While there may be some value options out there that say they are compatible, it is in your best interest to get something with a brand name on it. While a socket may seem small, it is actually an integral part of your building process. Of course, the same can be said with the processor.

All of the CPU sockets from Intel use something called Independent Loading Mechanism (ILM). These are devices used to apply a specific amount of pressure to hold it against the CPU. In the LGA 2011, it is in the form of an arm. ILMs have the arm precisely placed so that it is easy to use.

However, the arm can be somewhat flimsy, so some people have trouble if they are too rough when they are working around with their computers. There have also been some anecdotal reports of getting packages that have this arm broken as they weren’t packaged well.

Make sure to check your parts for any signs of warping, cracking, or bending before you install them.

The sockets are perfectly matched to their CPU pairings, so if something doesn’t align, it can be a sign that this arm was bent at some point. You should not have to force it in any way, even by a few millimeters.

These arms, while sometimes nuisances, prevent the installation of incompatible CPUs, which can save you from making a huge mistake that will derail your entire project. It can also help you to get the tightest possible fit and prevent any shifting if you decide to move your device.

There are different versions of the LGA 2011 socket, and they come with different ILM keying. It is important not to get a different generation because it is only possible to install the CPUs that have the correct generation.

CPUs that should be used with the LGA 2011-0 (R), LGA 2011-1 (R2) or LGA 2011-v3 (R3) will all technically be compatible regardless of their dimensions or arms, but there are some designations that may make them not the best choice. They will be electrically and aesthetically incompatible.

Always consult your literature to get the best fit.

If you are trying to choose a motherboard that will work the best for your PC, it can be difficult. Most people won’t start by looking for the socket, but everyone starts somewhere different. It depends on the configuration of the pins, but certain sockets are able to support different processor generations. Some are more limited and others are more expansive. Sockets cannot be swapped out, so if for some reason something goes bad, you will need to replace your entire motherboard. 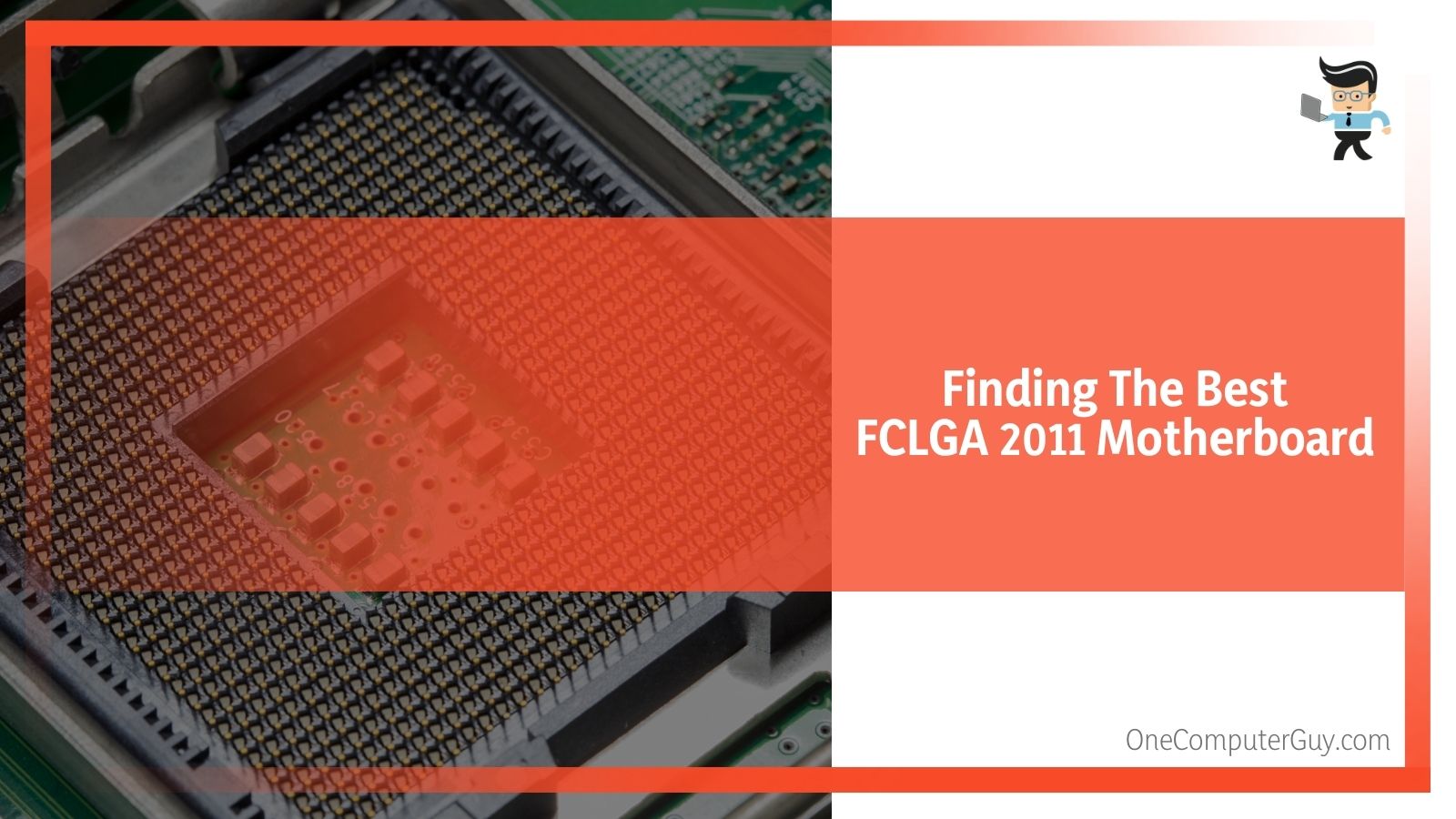 However, you need to note that even if your socket matches your CPU, that doesn’t mean that your motherboard will be compatible. It gets somewhat complicated because the chipsets are involved.

If you are building your own computer and need some help with CPU installation relating back to the sockets, here are some things to keep in mind:

Overall, the FCLGA 2011 socket started as one of the leading pieces of technology on the market. Now, there have been some revamps and newer sockets are available.

Even so, many people will still harken back to the days when this was the best option. For those still holding a candle for older versions of Windows, it is a must-have.