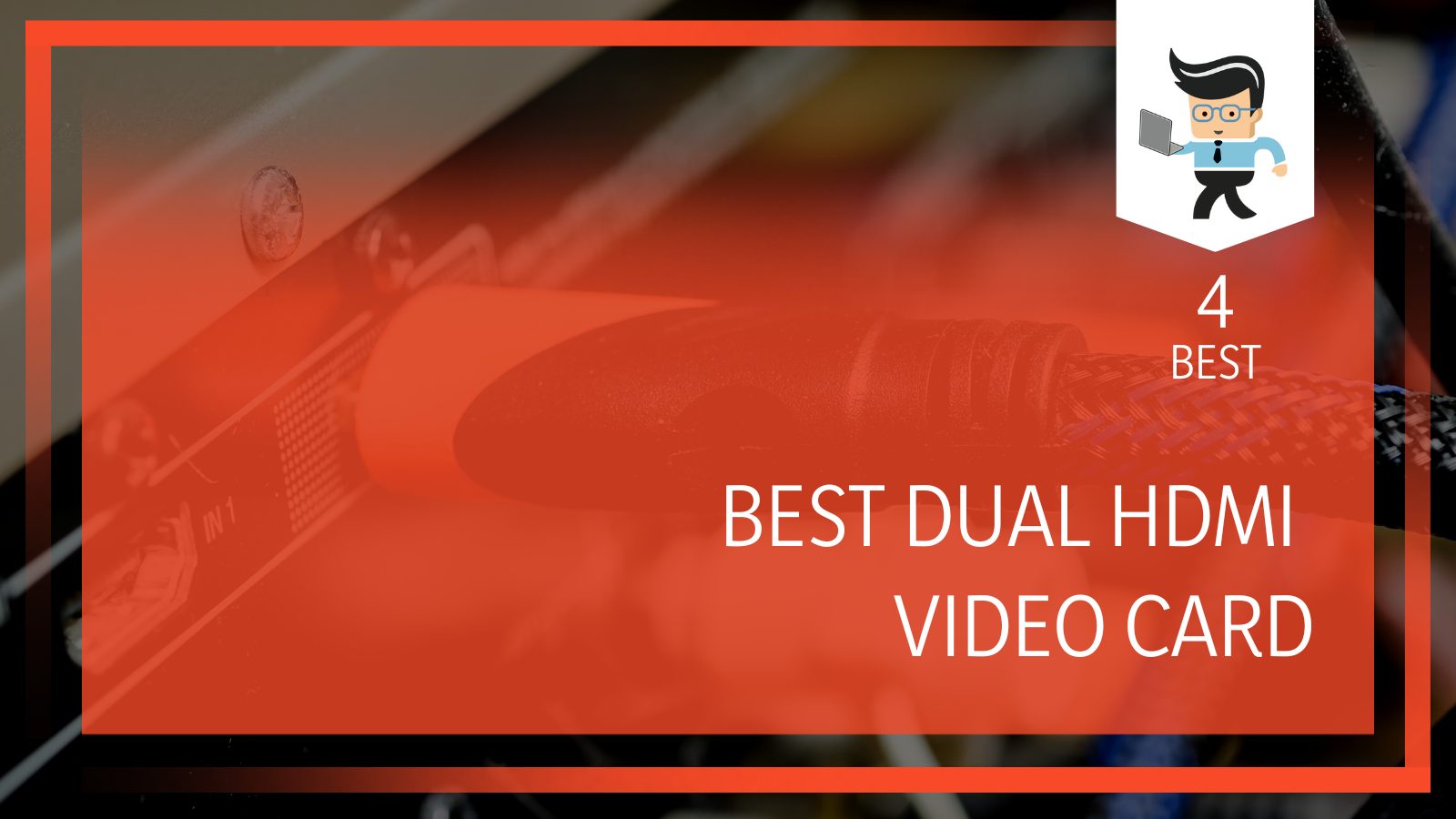 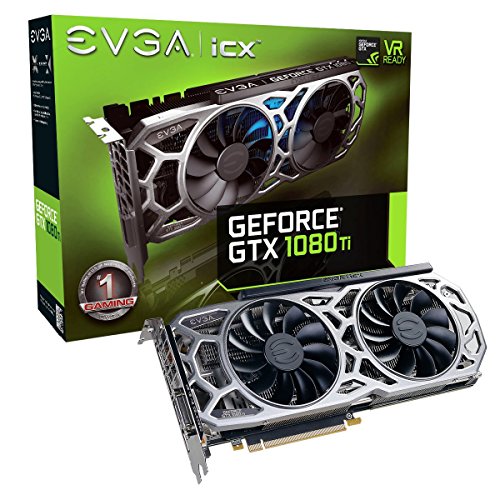 If money is no object and you want the best performance available, it is the best option. It is particularly good for 4K gaming as lower graphics cards cannot handle rendering the graphics settings of modern games and provide a high framerate at 4K resolutions. If you play less demanding games or won’t be gaming at all, you should look for a cheaper multiple HDMI video card . 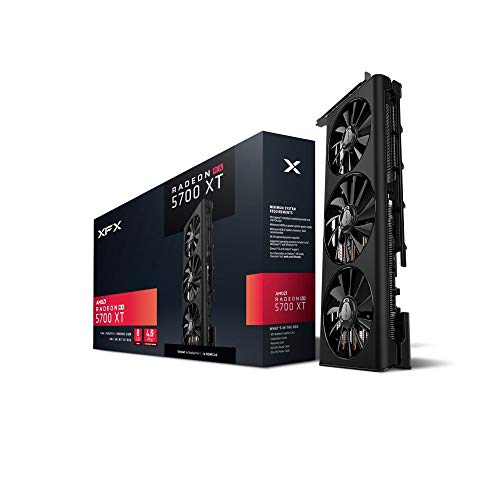 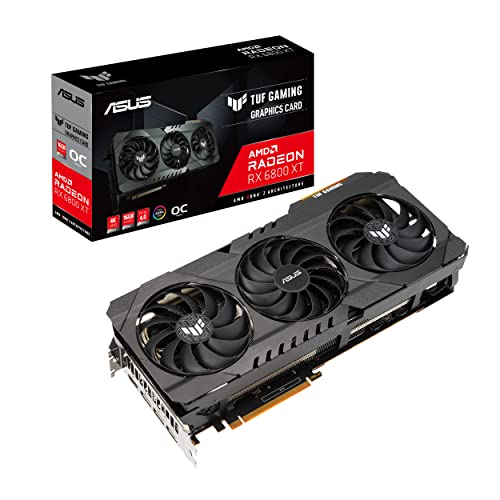 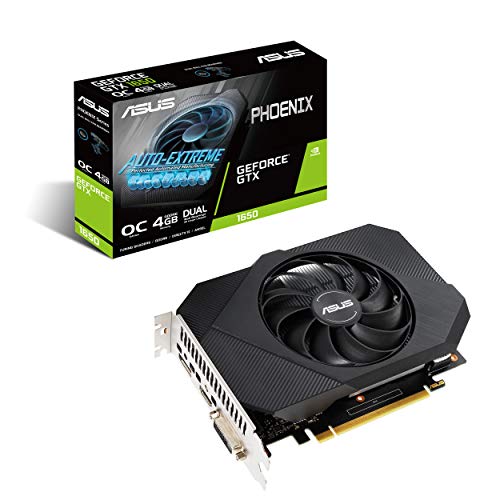 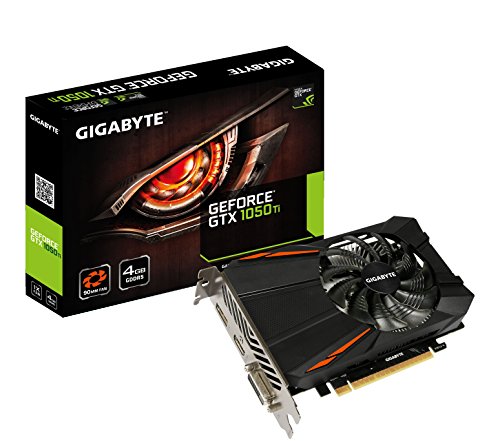 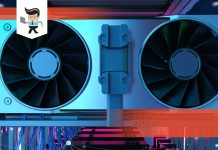