For some reason, installing and updating the AMD Chipset Driver 18.50.16 is very difficult for many people. Why? It is a harder update to find within the list and some people will argue that you don’t even need to have it. 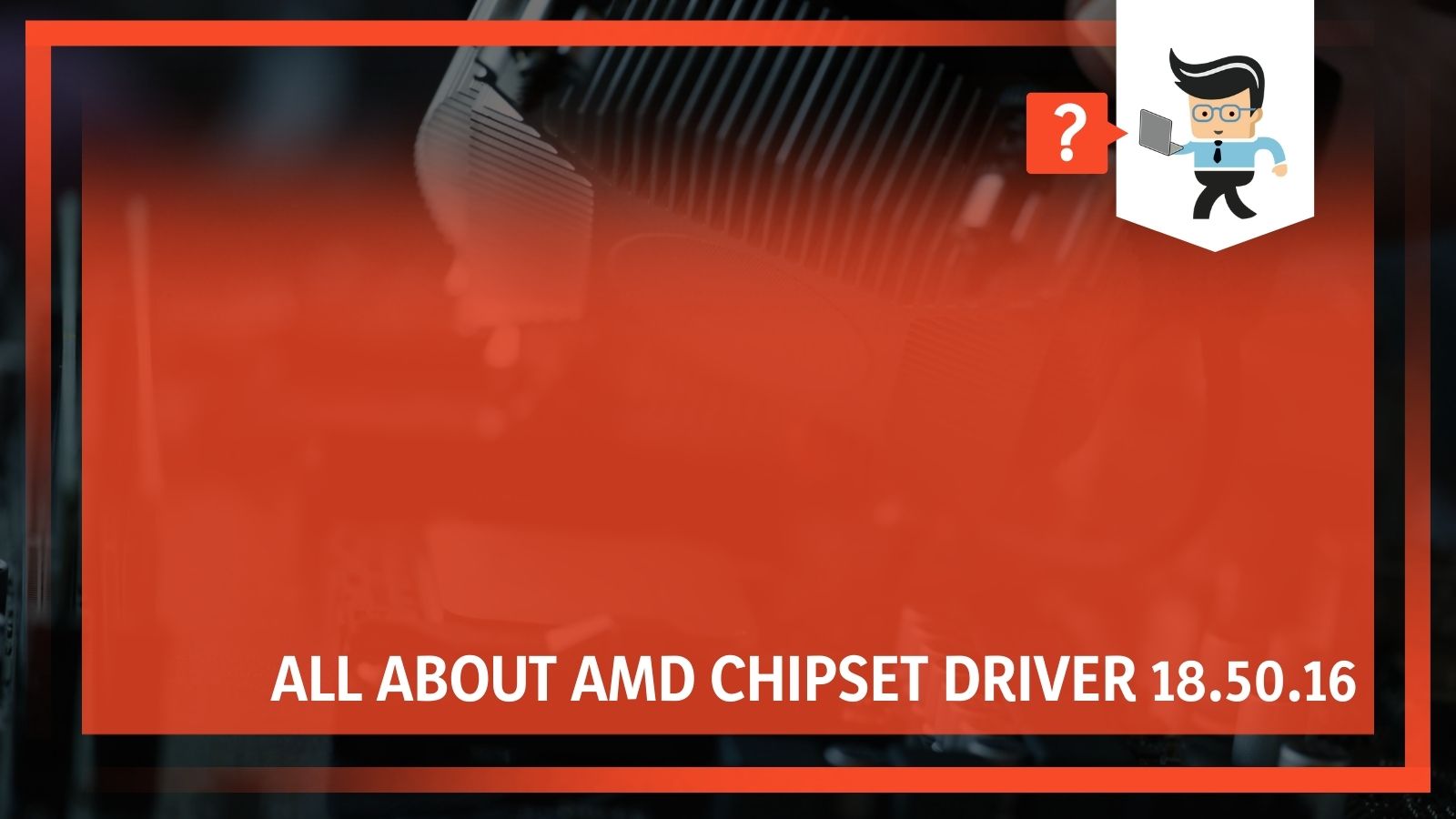 This is an incorrect assumption, as having the latest version of your AMD chipset driver 18.50.16 is imperative to have a computer that functions appropriately and efficiently.

Our experts will help you learn just what a chipset driver is and why you need to keep it updated.

When you get an AMD motherboard, you will see this suggestion in a few different places: “We strongly recommend that you update AMD chipset driver 18.50.16 or later before updating BIOS.”

The problem is that this upgrade is one of the hardest updates to find and people have struggled to get it.

In order to upgrade, you will need to do the following:

1. Go to the website for your BIOS – for example, Asus.
2. Navigate to the “Motherboard” area and click on your appropriate motherboard. For example, “PRIME X370-PRO.”
3. Navigate to the “Driver & Utility” tab.
4. Choose your appropriate operating system. For example, “Windows 10 64-Bit.”
5. Once you select the appropriate choice, you will see a list of updates and upgrades that you can install. On that list, you should find “Chipset Driver 18.50.16.”
6. Click on the blue download button next to that choice.
7. Once you download, you will have to double click on the update to successfully install it.
a. Be sure to upload the file to a location you will be able to find it. The desktop is always a good choice.
8. Follow the commands on the prompt.

Navigate to this page every so often so that you have the latest updates. If you aren’t seeing the update that you need, it is likely that you have the wrong Operating System and you should do some research to get the right choice.

You should also note that sometimes these updates aren’t what you want, but you will have to do them for other reasons. It is important to update your drivers regularly because it keeps your computer moving.

If it does something that you don’t like, or there are aspects that negatively work against you (this is sometimes the case with gaming), you will be able to take to the forums and boards to find workarounds. Often, the main purpose of the update helps, but there are some smaller aspects that can work against you.

Why is this update on the Asus website and not on the AMD website like so many other updates? It is because the update is only applicable to Asus users and not all AMD users. While this type of update isn’t the most common type of update, it is likely that this will happen again.

If you are being told that you need a specific update to your computer but you cannot find it on the motherboard’s website, you may have to start going to some other websites to see if it has to do with another part of your computer.

Updates on other websites are usually newer and have to do with compatibility as certain pieces of tech start to become obsolete. You can expect to get these messages more often as your computer ages.

Another thing to consider is that you may want to wait a few days (if you can, but don’t wait much more than that) to see if there are any other changes.

What Is A Chipset Driver?

The term “chipset driver” refers to a very small file within a computer that is required to connect the motherboard and by the Operating System (OS). It helps them to communicate with each other quickly and efficiently. The main priority is efficiency so that the computer doesn’t overheat when trying to send messages.

Chipset Drivers are included as part of the installation process for the Operating System. However, sometimes motherboard manufacturers will require specific drivers (as in the case of the AMD Chipset Driver 18.50.16) for everything to be more functional. 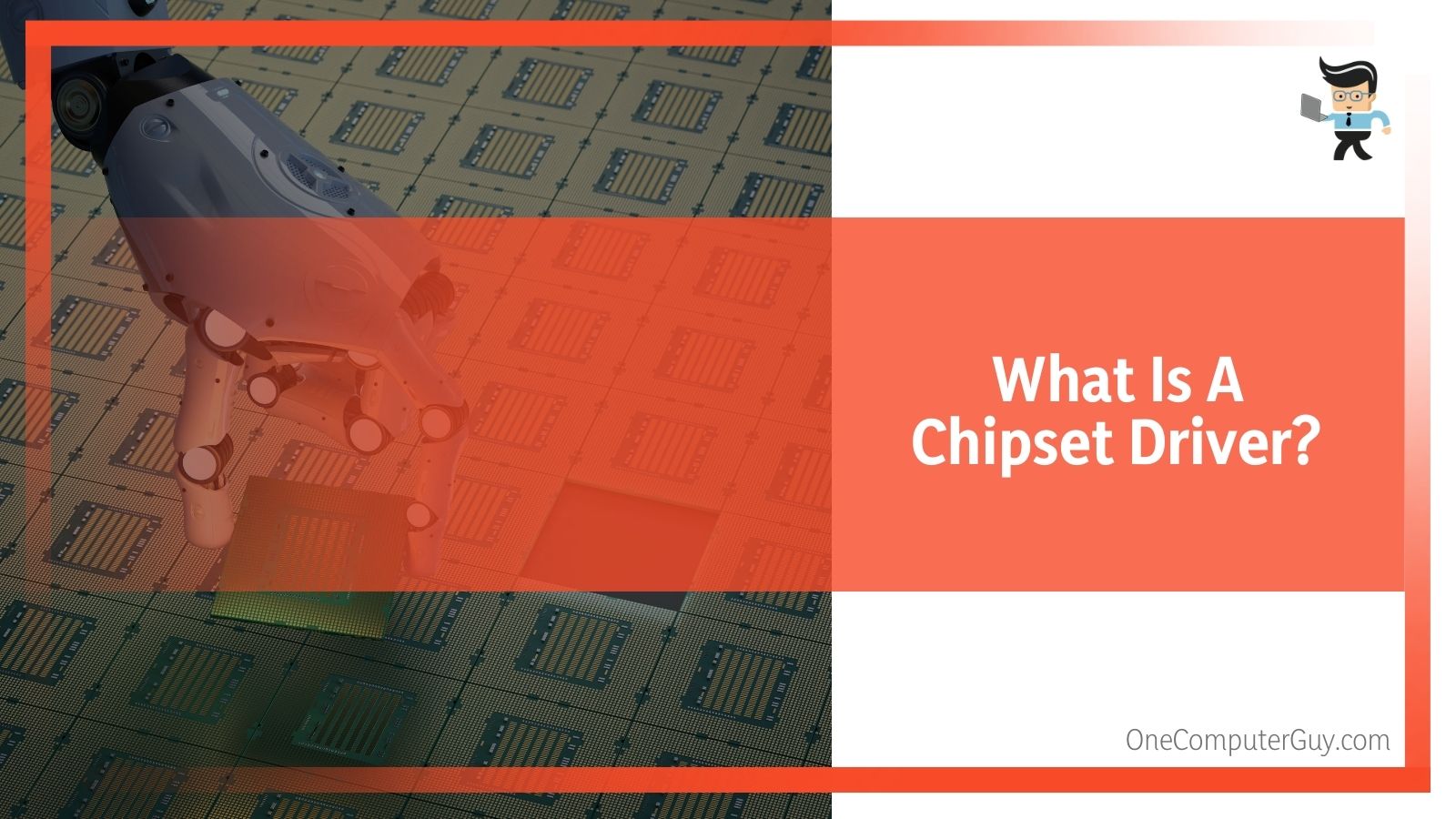 It is important to note that the phrase “Chipset Driver” is also used to describe specific other types of drivers that are used to help with communication to other internal components such as the audio and video cards.

Historically, chipset drivers are found on a CD or other media that comes with a new desktop, laptop, card, or motherboard. However, this is less and less common and sometimes you will need to download them from websites or installation software instead. Sometimes, there will be upgrades on the manufacturer website.

Why Are There AMD Chipsets?

AMD creates their motherboards will specific users in mind: users for whom motherboard performance is critical. As the motherboard functions as the central hub for almost every other device, it is important that its communication is efficient and consistent.

Whether someone gets a case that is already complete or they build their own, many components are going to go right through the motherboard. However, some devices won’t, such as the RAM (Random Access Memory), the processor, and the Video/Audio Card. All of these devices can be connected through a USB (Universal Serial Bus) port or some form of another connector.

AMD motherboards come with their own chipset drivers to ensure that any newly installed Operating Systems will work right away. For those who do not have the right chipset driver, the computer may still work but it will be slower or have communication issues. Other times, it just won’t work at all.

Updating and upgrading these over time will help to keep overall performance consistent and get the user the latest information that they need. Usually, this process will only take a few seconds and will ensure a better life of the computer system as well as performance.

Usually, AMD will release chipsets when there is a specific problem that needs to be solved. Enough users have reports that there is an issue and AMD has decided to make a fix.

How To Identify Chipsets

To identify chipsets, you can use a program that will identify the types of chipset drivers that are most commonly found for specific PC motherboards. This is applicable even if you have built your own motherboard. Along with AMD chipset drivers, you will be able to find chipset drivers for VIA, Intel, NVIDIA, SiS, and more.

If you build your own rig, you will likely know the type of chipset that you have. You can also just ask your system what chipset you have and it should be able to tell you in a few seconds. The warning that you get should also tell you what the chipset is.

How To Install The AMD Chipset Driver On Your Computer System

If your motherboard does not come with the installed chipset drivers or you need to install new ones, then you will have to go to the AMD website and download the manufacturer compy of that desktop, motherboard, or laptop, whatever is applicable. 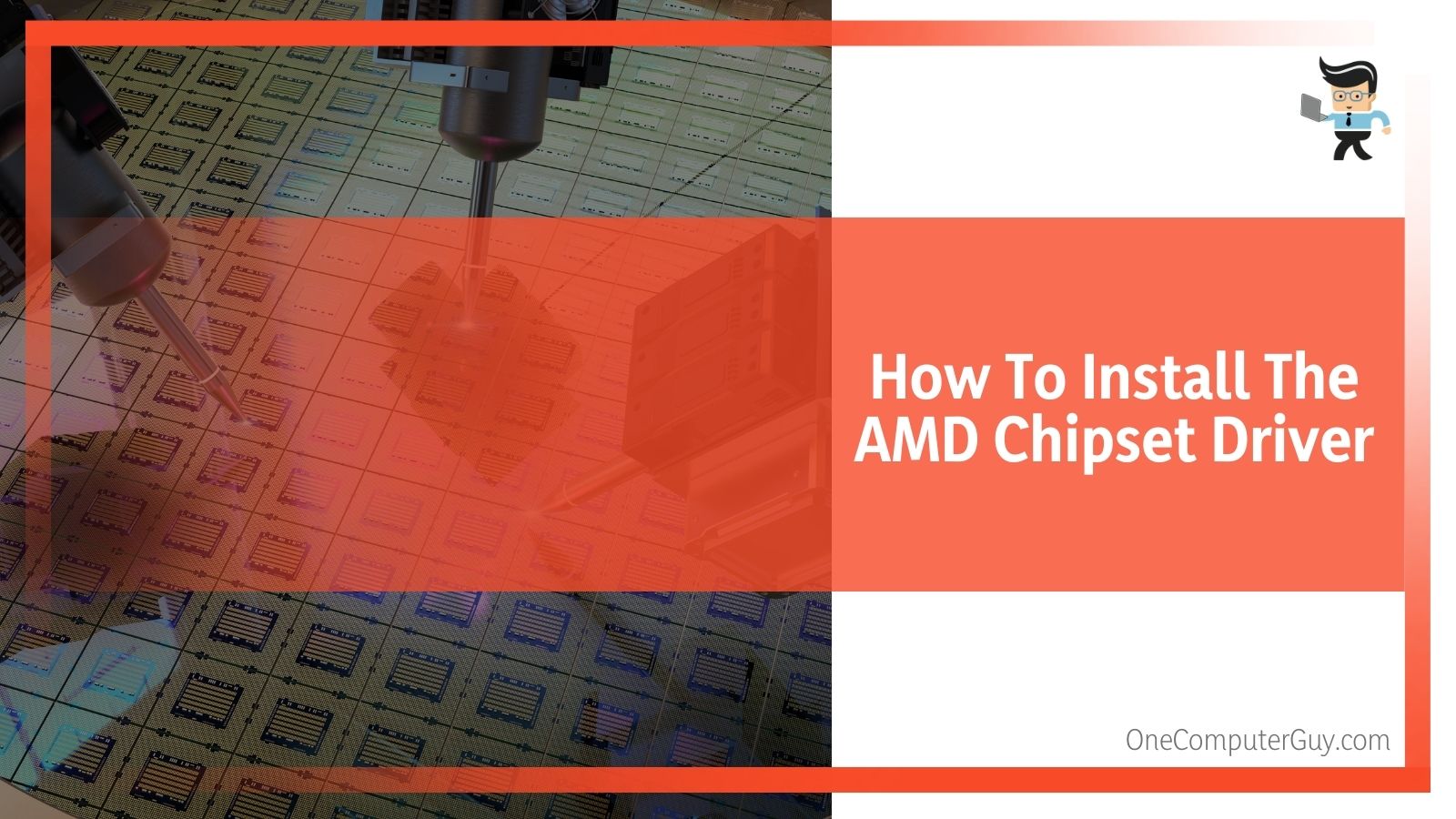 Often, it is in a ZIP format, so you will need to unzip the file and then run it. Everything is pretty automatic, so you won’t have to worry about anyone you don’t trust. In most cases (especially with AMD), you won’t have to uninstall any old drivers or software.

You will usually only have significant upgrades when you are first building your computer. Often, individual motherboards and Operating Systems will have the most basic chipset drivers installed and then you will have to upgrade when you want to use your computer. This is one of the first things that you should do.

Conclusion: AMD Chipset Driver 18.50.16 (And Every Other Version)

Overall, you need to ensure that you have the chipset driver installed and updated so that your computer smoothly performs and operates. Since your AMD motherboard is going to be the central workhouse of the computer, you need to ensure the other components are working in an effective manner as well.

If you have any issues, you can always go to the internet and forums, where they will be able to help you. However, this should serve as a really good guide to get your AMD motherboard situated and operating appropriately.