The dataframe constructor not properly called error can occur due to various reasons involving Pandas and the constructor. This article sheds light on those reasons by comprehensively explaining the cause of the error. 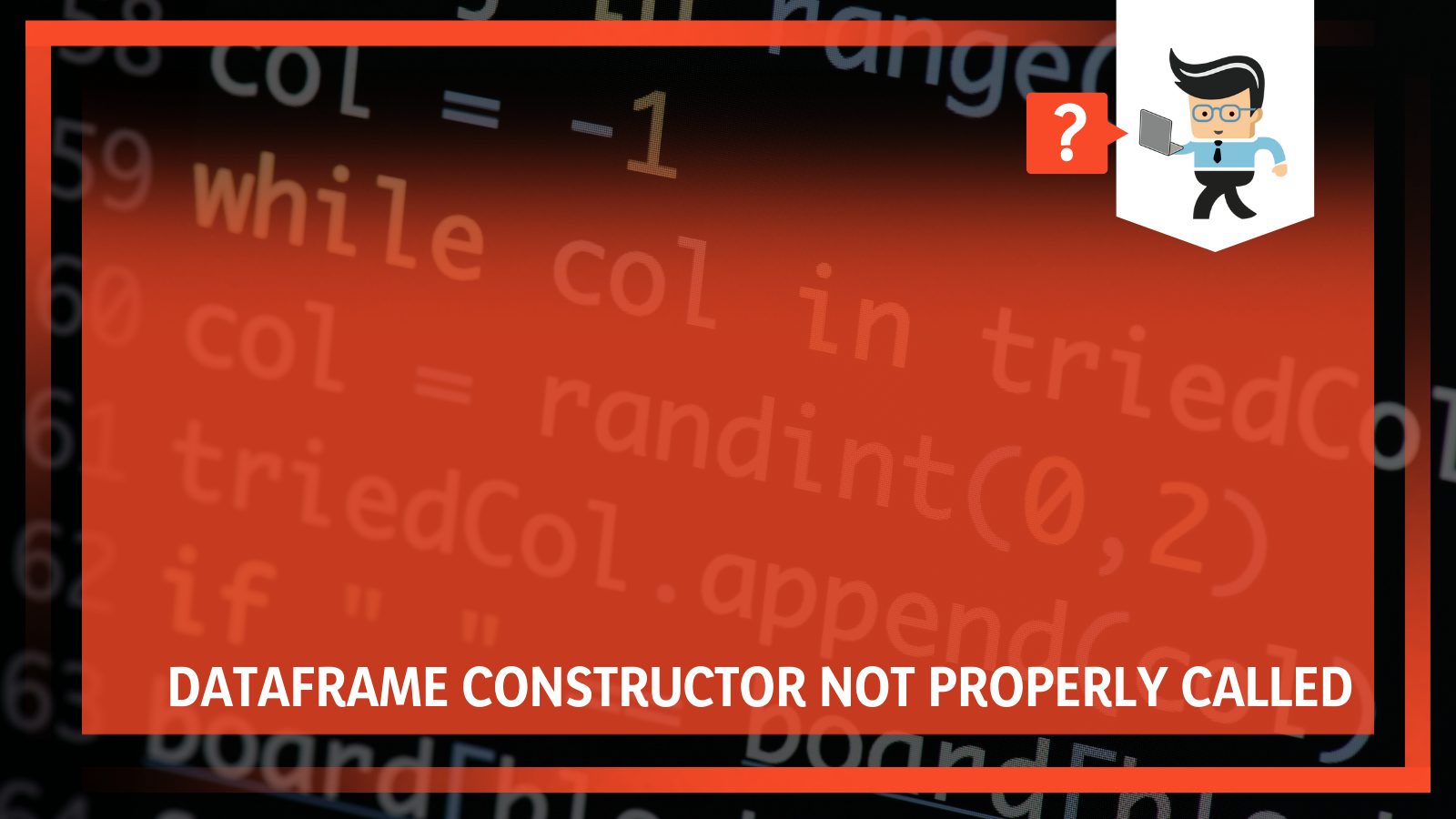 There will also be a guide on working solutions that can fix this error. Continue reading to easily get rid of the error and have a clean output.

Why is Dataframe Constructor Not Properly Called Error Happening?

Dataframe constructor not properly called is a result of a string representation provided to the DataFrame Constructor pandas. It also can occur due to either a misuse of input types or the usage of a wrong parameter to Pandas Dataframe, a mismatch between azure-ml libraries and Python.

The input of a constructor is required to be a dictionary, an iterable, or another DataFrame. A ValueError is displayed at every instance when any of these requirements are not fulfilled in the implementation.

In this way, the string provided cannot function accurately with pandas.DataFrame, which is why the error occurs. The following snippet shows how an implementation results in this error when the requirements of pandas.DataFrame are violated:

Input types are clearly defined by Pandas and must be used in the implementation. However, it is possible that a different approach is taken, and the supplied number is not the one required by Pandas. In this case, input types are said to be misused with things not going as planned as the name ‘dataframe’ is not defined. 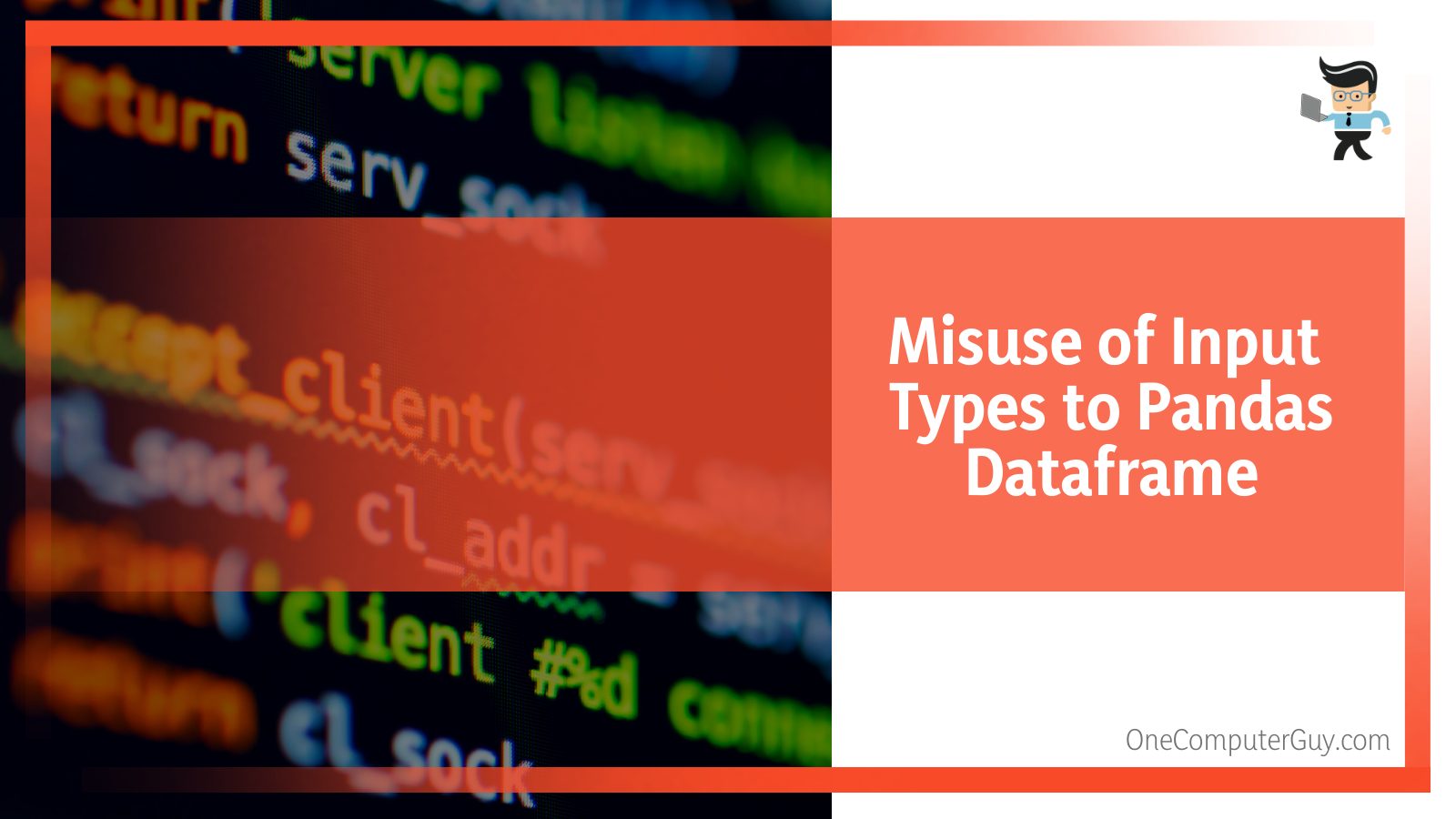 As a result, the ValueError is displayed to alert about the Constructor not being called properly. In the snippet below, a number is supplied to Pandas which means that the usage of this code causes the error to be displayed:

Whereas the following snippet involves the usage of a string in the DataFrame, so the same error is displayed with its implementation as well:

– Usage of a Wrong Parameter to Pandas Dataframe

The error will also likely involve the Constructor when the working implementation includes images in Pandas. In addition, a complex code with numerous members can toughen the process of fixing the error. The following code example explains this problem by using the value of pandas.DataFrame in the form of a calculation result:

– Mismatch Between Azure-ML Libraries and Python

The error can also occur in a Python script that involves pandas for implementation in machine learning along with Microsoft Azure. In this case, the error occurs in the 2.7.7 (sklearn v.0.15.1) version by returning a nonzero exit code with questions tagged Python. In the case of arrays, the error is displayed as “DataFrame constructor not properly called numpy array” in Python.

How To Fix Dataframe Constructor Error?

– Usage of a Dictionary for Pandas.dataframe

The usage of a dictionary for pandas.DataFrame can solve the error by preventing the constructor from getting called. A convert string is used for the dataframing of codes in Python.

This enables the usage of a dataframe in pandas.DataFrame. You have to create dataframe so that it can be used with Python pandas. The following code example contains corrections with which the error can be prevented:

– Execution of an Accurate Input for the Dataframe

– Usage of an Accurate Parameter for the Dataframe

The elimination of the error can also be implemented with the usage of an accurate parameter for the DataFrame. We saw the execution of image processing in a previous code example. It led to the occurrence of the error due to the constructor not being called properly. 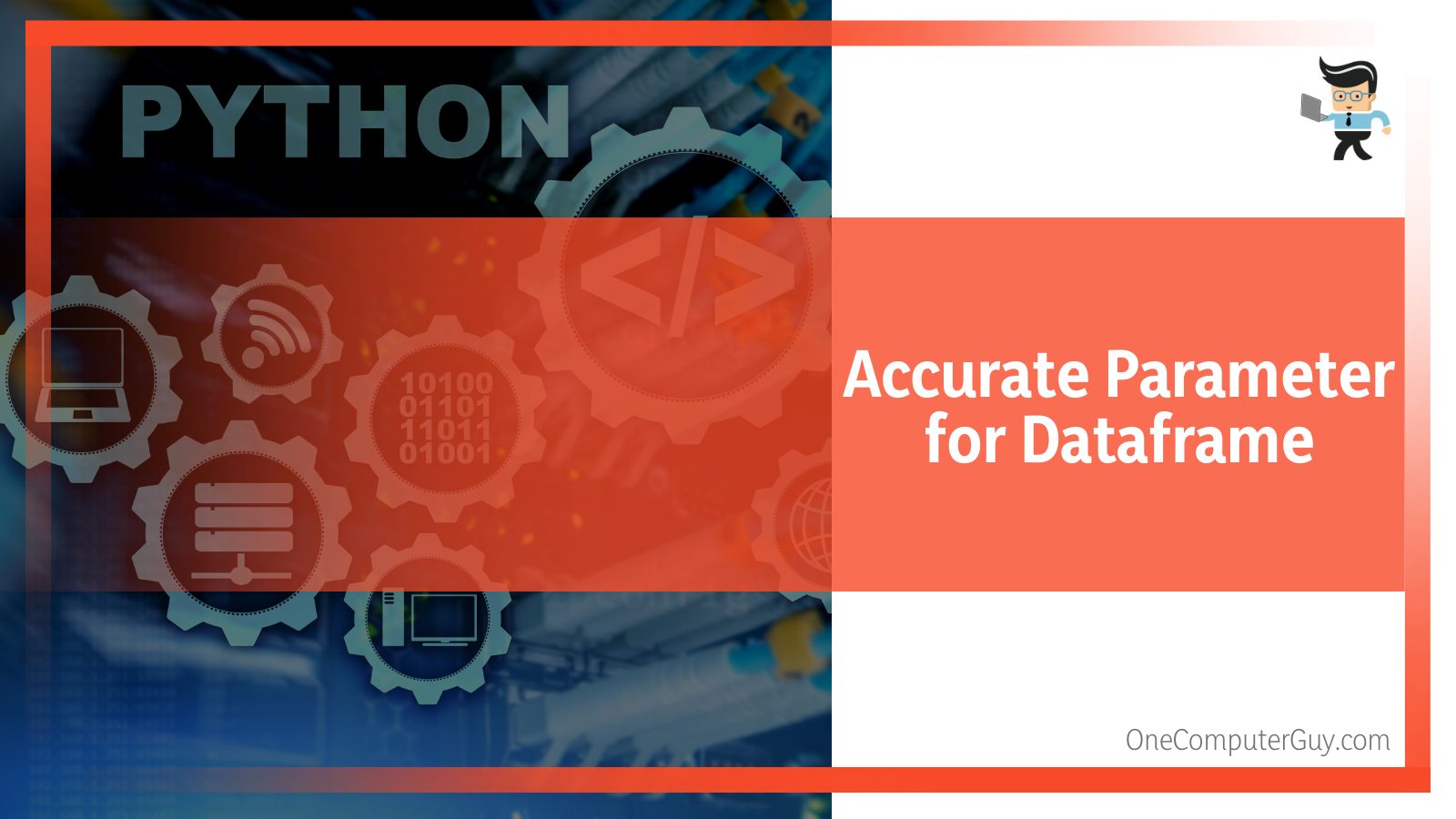 The following is another code example in which corrections are made to that previous example so that the error is solved:

Apart from the usage of a Python dictionary, a list can also be used in specific situations to eliminate the “DataFrame constructor not properly called list” error. It is important to be careful with the ValueError that is read by the error code. If using all scalar values, you must pass an index as the occurrence of the error corresponds to its involvement with scalar values. Here is a snippet that shows how it can be done:

For confirmation, this implementation results in the error if its last line is switched with this one:

– Transitioning Between Python Versions in Azure

The error occurs in Pandas due to the transitioning attempts between Python versions in Azure. Therefore, an Execute Python Script module can be used so that these attempts can be successfully made between the versions.

The action includes the selection of a Python script so that a dropdown menu appears. This menu is on the right side of the relevant page and can be used to select any other python version.

This article explained various instances in Python that can cause the DataFrame error and also answered with some solutions to fix it. The following are the most important points discussed in the article that you should remember:

Don’t hesitate to try out these solutions and come back here anytime to learn more.